How to improve organizational performance in your agency’s unit

John Kamensky, chairman of NAPA’s panel on executive organization and management and a co-author of the paper, joined Federal Drive with Tom Temin to explain three steps that federal mangers can take in order to improve organizational health and performance within their agency’s unit.

“There’s now an opportunity with the kinds of data that are available to go all the way down to the work unit,” he said. “So the goal is not so much compliance, but how do you actually change the organizational culture on the frontline to use data and information as part of the decision-making process?”

Kamensky said that despite an increase in new data — there are 28,000 agencies with data from employee viewpoint surveys — according to surveys conducted by the Government Accountability Office (GAO), only 38 percent of frontline managers are using data to inform their policies. Considering these surveys are only step one to the new improvement process, that means only 38 percent of federal managers are utilizing their resources.

In other words, the more engaged your employees, the healthier your unit, the better it performs.

Between agencies, the variations in health, employee engagement and performance are small. The numbers are noticed far more between units within the same agency.

So what are some managers in the same agency doing differently to help increase employee engagement?

Kamensky describes the three steps other managers are taking to better their unit.

It’s the action plan that has seen little evolution, he noted, and emphasized that managers should continuously ask themselves, after receiving the diagnosis: “How is action being taken?”

While the model is directed at organizational health on an employee level, the same process can be attached to the mission-oriented performance of the organization.

Kamensky’s biggest piece of advice, though, is not to take the diagnosis as a negative assessment.

“Use it as a learning opportunity,” he said. “How can we learn from another unit within our agency that seems to be doing better? What are they doing differently that we could be able adopt? So, as rather than a top-down, directive approach, it’s much more of a curiosity of learning from each other.” 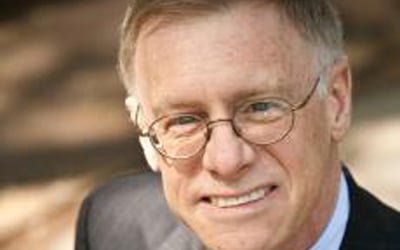 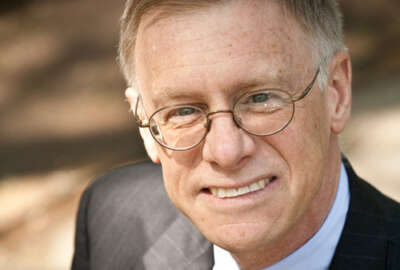