Tired of double-digit premium hikes in your health plan? Wish that you had more choices and options? Sick at the thought that the Affordable Care Act (Obamacare) may be replaced by a Republican-substitute that some critics are calling Trumpcare? Are you concerned that, whether ACA stays or goes, independent experts who crunch the numbers say you will still get squeezed?

Disappointed that experts are forecasting yet another round of double-digit price hikes for 2018? Wish you could get truly affordable, comprehensive coverage at a reasonable price? From among a wide group of health plans with the government paying anywhere from 71 percent to 75 percent of the premium?

Join NASA’s space program as an astronaut or administrative type. Become a ranger in a National Park or a programmer at Commerce. Or an Agriculture Department inspector. CIA or FBI agent. Just do it.

Join the U.S. Postal Service. Get a government job which, if you have never tried, isn’t as easy or as comfortable as you may think, especially in times of furloughs, shutdowns and when Congress puts the squeeze on some agencies to punish some officials.

While premiums in the ACA (Obamacare to its enemies) continue to rise, and more carriers are pulling out, the Federal Employee Health Benefits Program continues to chug along. It is so good that some people who realize it (I’ve seen it in the media) make late-in-life careers in government. Once covered by any FEHBP plan or plans for at least five years they can keep coverage for life. For themselves, spouses (in some cases ex-spouses) and dependent children. And retirees have the same coverage and pay the same premiums as young healthy workers.

While premiums in plans under the ACA have gone up dramatically in the last two years — with bigger hikes predicted for 2018 — feds caught a big break. The biggest average increase in years came in 2015 when they went up 6.4 percent. And that was the biggest rise in four years.

This year the average increase — government and employee share — was 4.4 percent. That represented a 6.2 percent average increase for workers and retirees with the government share going up about 3.7 percent. Because of the wide range of choices in the FEHBP plan — both national plans and local HMOs — some premiums go up higher than the average, some decrease slightly, each year.

The FEHBP is excellent, for several reasons. One is that insurers like insuring federal workers. Also the people who negotiate with the insurance carriers are also covered by one of the FEHBP plans. And, until the ACA, members of the House and Senate and their all-important staffs (who write the legislation) were covered by the FEHBP. Until the ACA came along.

If you share a health plan with the men and women who write the laws and appropriate the money you are in good company. But that’s changed and, down the road, it could be a problem for the in-house federal program.

Congress is now covered by the District of Columbia Exchange even though a letter-to-the-editor in The Washington Post said they technically aren’t eligible because they weren’t in D.C. enough days last year to qualify as residents. Be that as it may, since they make the laws, they are probably going to stay in that exchange no matter how many extended breaks they take.

But the fact that lawmakers are no longer in the FEHBP could be problematic for feds/retirees in the future.

Meantime, if you had the foresight to get a federal job, and hold onto it, give yourself a pat on the back before heading off to another day at the office. You could be going to a far worse place.

The game of snooker is said to have originated in 1875 when bored British Army officers stationed in India began experimenting with variations of billiards. 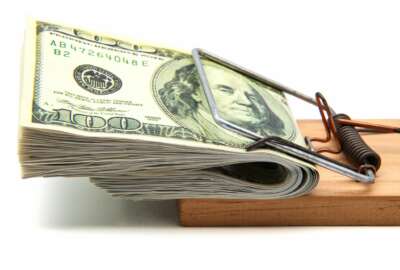 Your benefits: What you don’t know can hurt you? 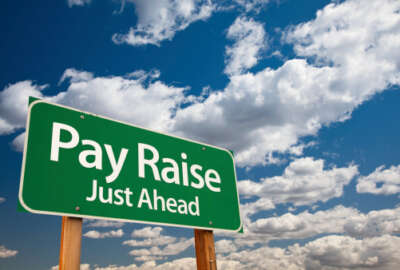 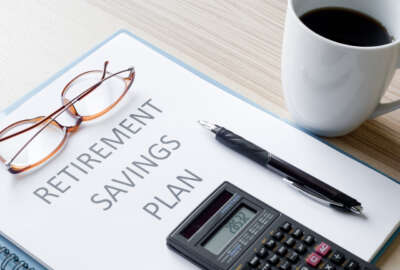