Premiums going up 188 percent, but relax

Followed by the it-could-have-been-worse news.

The good news (for you) is that the bad news is for me. This is just as well, because you have enough on your plate, what with Congress hoping to gut your retirement plan and all. So take a breather. I’ve got this one. Here’s the background:

Those of us who dealt with the story learned a lot about long-term care. Including the fact that just a few years ago, more than 110 major insurance companies offered it. Today, that number is around 10. Tons of insurance companies, good outfits that are still in business, have dropped LTC like a hot potato. Including the one that covers me. Although it no longer offers the coverage, it kept those of us who got our insurance back in the day at the Washington Post. I was considered youngish when I got it, but having seen the bills so many of my friends and colleagues parents and grandparents were dealing with, I wanted to get it for my kids. And me too. So I did. Got a good rate and a good (at the time) daily benefit that I hope I never need to use. I hope every penny of the substantial premiums is “wasted” in the sense that I won’t use the benefit because I don’t have to go into long-term care. Ever. But if I do, well, eat healthy, exercise and pick parents with good genes.

The company that offered LTC to Post employees, including me, is no longer offering it. They got out years ago. But our group, like many others, was grandfathered in. So we have coverage (very good by all accounts), but costs are going up. The other day, I got a notice from the company that while I am still covered (which made me feel very lucky) there will be some changes coming. Specifically in premiums. But they are also improving the daily benefit, which is wonderful and amazing.

Am I happy with the 188 percent increase? Duh, no.

Did I see it coming? Well, after a very modest increase a few years back, and after seeing what happened to your LTC premiums, and studying the market, short answer is yes. Will it go up again? Probably. Will I keep paying the premiums? You betcha.

The only thing worse than shelling out all that money year after year is not having the coverage if and when you need it.

Cappanari’s of Chicago produces some of the most expense ice cream in the U.S. You can order six pints of Black Raspberry Chip ice cream online for $31 a pint. 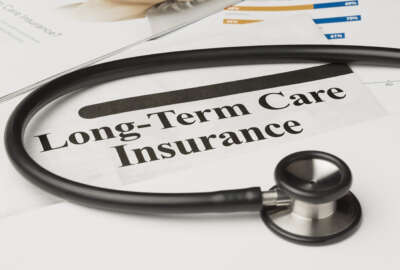 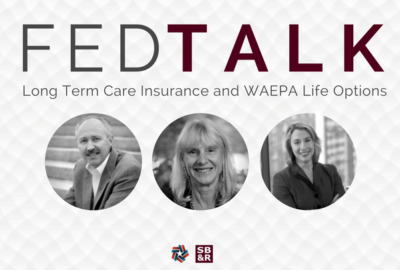