Still waiting for the brain drain …

It’s been 20 years since experts (many of them long retired) predicted that the 21st century would be marked by a tidal wave of retirements from the federal government. Somebody crunched the numbers, found out how many feds were at or nearing retirement eligibility and forecast a tsunami. A brain drain that would hobble if not cripple Uncle Sam’s ability to do just about anything. Add to it the Y2K scare, which said that after Jan. 31, 1999 most of the world’s computers would stop working.

It’s been almost 18 months since many experts predicted that the surprise election of Donald Trump to the presidency would prompt a tidal wave of retirements. They said many feds would retire either out of disgust, or fear that some (maybe most) of the benefits they now enjoy would be gutted or taken away.

Federal News Radio heard from a number of federal workers last year who either said they would retire if Congress made changes to the CSRS or FERS retirement plans, or asked if retiring before the fiscal or calendar year would somehow grandfather them in. We consulted experts who generally advised that people should never retire based solely on what Congress might (or might not) do. As it turned out, nothing happened. All the plans to make changes in the FERS and CSRS plans — which were deadly serious at the time — fizzled away late in 2017.

Meantime, post-Trump retirements from the government have been down, most months, from pre-election times. In December, the Office of Personnel Management got just over 5,500 retirement claims. That’s about par for the course. Figures for January (also a favorite time to retire) will be available early next month. In October and November, the number of claims in each month hit 8,800-plus.

FNR reported last week that the relatively low number of new claims, plus a major push from OPM, enabled the government to make record gains in reducing its longstanding backlog of claims. The process can be lengthy because even in this high-tech age, many records are still on paper and must be eyeballed and OK’d by a human being.

So for whatever reason, the retirement tidal waves (2000 or 2017) haven’t hit as predicted.

In The Magnificent Seven, Steve McQueen told a joke about a man who fell off a 10-story building. 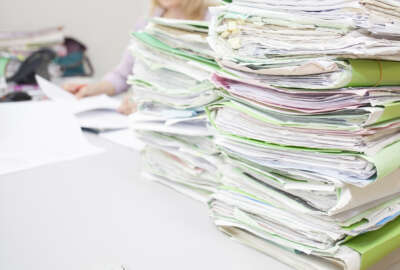 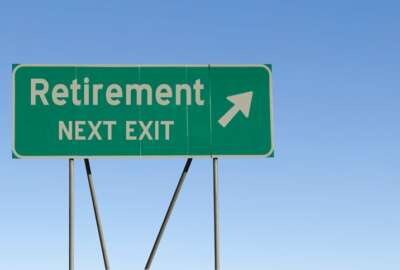 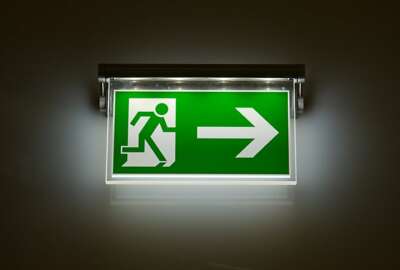 The Trump effect on retirement