If so, is that a good thing. How much money did you give to charity last year? How much to your church, or synagogue? Was it more or less than you “gave?” Uncle Sam. Or if you live in New York, Massachusetts, Maryland or California, how much you “gave” your state.

Love it or hate it, the IRS enters 2018 with a major new tax reform to implement and with tens of thousands of fewer workers than it had 10 years ago. Or five.

Congress, right or wrong, while aiming at its political enemies has been punishing remaining IRS workers who are, each year, asked to do more with less and with fewer people. Now with the next tax reform passed only hours before the new year all sorts of questions must be settled. Deductions that folks in high-tax states depended on for decades are now, apparently, gone. Or different. The tax changes are an accountant’s dream come true.

Also cheering has got to be the National Association of Tax Cheats. It is not a big group — especially when compared to many other countries in South America, Asia, Africa and the European Union, where tax avoidance is as popular as football (soccer).

Voluntary compliance has been the backbone of the American tax system for a long time. Nobody (hardly) likes paying taxes. But most people do it without too much prodding.

Congress (often pushed or abetted by the White House) makes changes to tax law all the time. Often to benefit somebody in their home district, state or who is a friend. Congress tells the IRS what it wants done (or not done) and it is up to IRS technicians, lawyers and others to figure out how to do it. If it goes bad — and it often does — the bureaucrats at the IRS get the black eye.

In recent years, Congress has cut the IRS workforce (even as taxpayers and non-taxpayers increase in size and number), then taken it to task for letting deadbeats get away with not paying their fair share. Or anything. The solution to the deadbeat problem, which Congress largely created, is to hire outside contractors. Junkyard tough guys (and gals) who get the data from the IRS, then pursue the targets getting a chunk of whatever they collect. Sort of like small town speed traps with magistrates operating out of their dining room — but on the federal level.

Congress has approved the outside contractors twice in recent years. In both cases, the program crashed and burned as, uh, “overzealous” contractors went after the bad guys (sometimes the wrong guys) spurred on by the profit motive. Then Congress rescinds the program until a couple of years later when IRS isn’t — because it can’t — collecting enough taxes, then it starts all over again.

In December, The New York Times said passage of the tax reform bill would put an added strain on the IRS. It said the agency budget has been cut by $200 million in recent years even though its workload is up dramatically both because of population gains and the Affordable Care Act. After the Reagan administration tax reform, Congress voted more funds and more jobs to help out the IRS.

The new approach is to increase its workload and decrease its ability to do it. Many people see that as a recipe for fiscal disaster.

About writing the famous Beatles song, George Harrison said: “‘Taxman’ was when I first realised that even though we had started earning money, we were actually giving most of it away in taxes. It was and still is typical.” 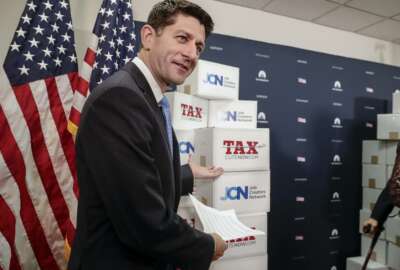 TSP, tax reform, your Plan B 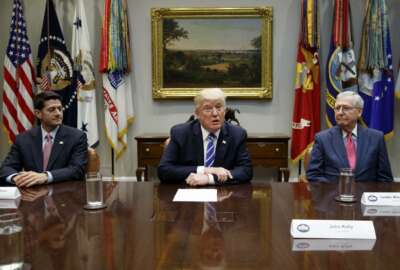 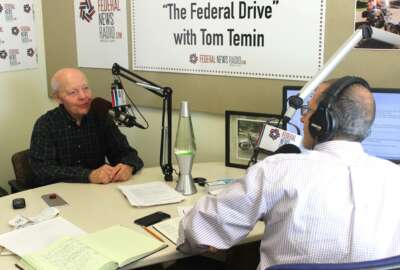