Story note: This story was updated at 10:15 a.m. to include additional candidate endorsements.

Federal and postal unions nearly always endorse Democratic candidates and incumbents in both congressional and presidential races. It is what they do.

This year with so many incumbent Republicans leaving the House the unions are going all out in hopes of flipping the House to Democratic-control. As they see it the financial-stakes-for-feds have never, ever, been higher.

After supporting a federal pay raise in his first year in office, President Donald Trump has called for a zero pay raise in 2019. He has also proposed major changes and cuts to the civil service retirement program that would impact everybody working now, as well as current retirees.

The majority of feds on the payroll are under the “new” Federal Employees Retirement System. The White House wants them to pay for more of their benefit by contributing a total of 6 percent more — that’s a 1 percent increase each year — for their retirement. In addition to whacking take home pay, the administration also wants to eliminate cost of living adjustments for current and future FERS retirees.

Over time, and especially in periods of high inflation, that would drastically erode the FERS annuity.

The American Federation of Government Employees, which said it is the largest federal union, has already endorsed 10 congressional candidates. President J. David Cox said it is imperative feds have friends in politically high places.

So far the union has endorsed

AFGE, which definitely is the largest union in some states , such as Oklahoma, is also backing Stacey Abrams in the Georgia governor’s race. More endorsements are to come, including a Democrat to replace — they hope — retiring House Speaker Paul Ryan in Wisconsin.

That increase has been proposed by Reps. Gerry Connolly (D-Va.) and Brian Schatz (D-Hawaii). Connelly’s district is chock full of federal and postal workers and retirees, and he is well aware of it.

More endorsements are sure to come and most, if not all of them, will go to Democrats.

If they get major support from the huge and extended federal family, Democrats — especially at the White House level — might decide it is time to acknowledge it. That is, to do something proactively for federal workers rather than smiling while looking away when feds get beat up, or they themselves propose pay freezes as both Presidents Bill Clinton and Barack Obama — both union favorites — did after taking office.

Measuring about 20 feet long, the shortest street in the U.S. is believed to be McKinley Street in Bellefontaine, Ohio. 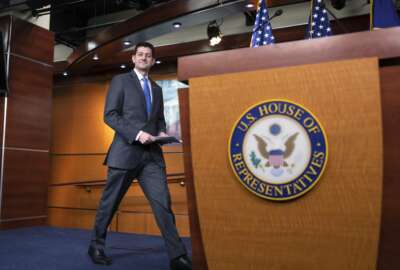 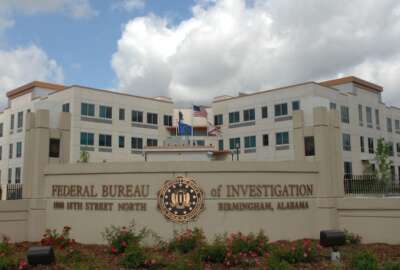 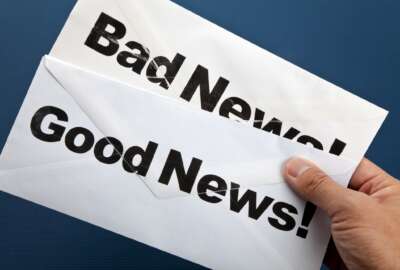