As they grow in their careers, mature into adults-in-full and approach retirement age, the things that many federal workers once focused on can fade into the background.

Part B — which covers doctors — is not automatic. It must be purchased and for most it currently runs about $1,600 a year. Much more for very high-income retirees. For a lot of people, especially operating on an annuity that is much less than their former salary, that is a lot of money.

Most federal workers and retirees are covered by one of the dozens of plans — fee-for-service and localized HMOs — that provide excellent coverage. Many of them do not need Medicare Part B but some do, or may, need its extra protection.

There is no stock “yes” or “no” answer to whether an individual needs and should have Part B, or whether they should skip it and save the money. But the question comes up constantly.

This week we had a dozen queries from feds who are recently retired or about to retire. So we checked the files and found this excellent, short-but-sweet explanation from a Federal Report column in 2011. In it David Snell, then-director of retirement services for the National Active and Retired Federal Employees, deals with the “to be, or not to be” question. Here, with apologies to William Shakespeare, is what he said:

“… The question of whether to sign up for Medicare Part B (To B or Not to B, That is the Question) is one we get all of the time. We don’t tell folks which way to go on this since such a decision involves the individual’s medical situation and finances, but we do provide information for the individual to ponder. Medicare Part A covers hospital related costs, and is premium free for most federal workers and retirees once they become age 65. We strongly suggest individuals not decline it.

“Medicare Part B is optional – enrollment is voluntary – and covers physician and medical costs. Part B duplicates benefits covered by plans in the [Federal Employee Health Benefits Plan] with the important exception of prescription drug benefits. We tell folks that just because they woke up at age 65 doesn’t mean they need twice as much health insurance as they did the day before.

“If the Medicare eligible individual is only using their FEHBP plan for routine visits and tests, there doesn’t seem to be a good reason to enroll in Medicare Part B and pay an additional premium of about $1,600 a year — or much more if subject to the means testing — on top of the FEHBP premiums.

“On the other hand, if having as much medical insurance as they can afford helps the person sleep at night – or as you would say a ‘belt and suspenders kind of guy,’ then by all means sign up for the extra coverage. But at the same time, look [and] think about changing to another FEHBP plan with lower monthly premiums since Medicare is the primary insurer for retirees, and the FEHBP serves basically as a supplement to Part B.”

The smell of fresh cut grass is actually a type of distress signal. Plants emit “green leaf volatiles” in response to damage inflicted by herbivores as a way to attract the animal’s predators. But often that smell is caused by lawnmowers, which have no natural predators. 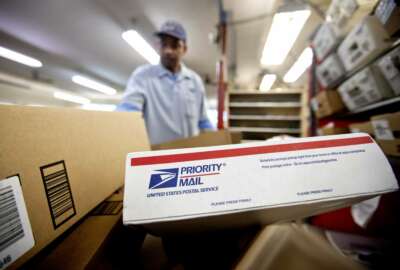 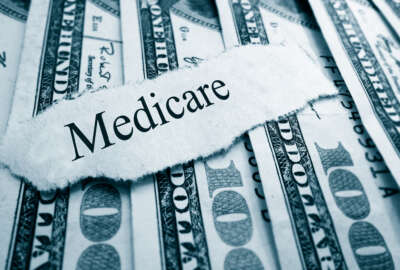 Medicare Part B: Can you afford NOT to have it? 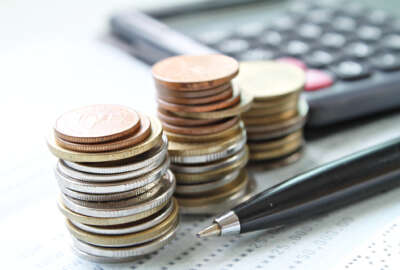