With five months left to go in the cost-of-living adjustment (COLA) countdown, federal, military and Social Security retirees are on track for a January 2019 inflation catch up of 2.1 percent. Last month, the COLA stood at 1.58 percent.

Federal workers are not so lucky. The White House has proposed skipping the 2019 pay raise. White collar federal workers also did not get a raise in 2011, 2012 and 2013.

Politicians and the media often refer to the retiree COLA as a raise. It is not. If it were, retirees probably would be getting anything, like their hapless friends who are still working. Federal-postal-military retiree COLAs are also safer because they are computed the same way as Social Security benefits, which no politician in his/her right mind would touch — yet.

Since the Federal Employees Pay Comparability Act was enacted, federal pay is supposed to be based on annual catch ups with hometown salaries for similar jobs in the private sector. But since the law took effect in the Clinton years, presidents and Congress have made pay raise decisions based on fiscal and political situations. As a result, groups representing federal white-collar workers say the industry-federal pay gap is wider than when the bipartisan FEPCA law was signed.

The White House has proposed eliminating COLAs for workers and retirees under the Federal Employee Retirement System, and reducing them 0.5 percent below the actual rate of inflation for those under the Civil Service Retirement System plan. Congress will have the final say, but the possibility of a life without COLAs in the future could keep a lot of people on the payroll longer than anyone, including themselves, ever dreamed.

Hershey Kisses were named after the “kissing” sound made by the nozzle that drops the chocolate onto a cooled conveyor belt during their production. Hershey started making its version in 1907 but “kiss” was commonly used as a generic term for candies wrapped with a twist as early as the 1820s. Hershey managed to trademark the term in 2000 after arguing that consumers almost exclusively associated the word “kiss” with their brand versus other candies. 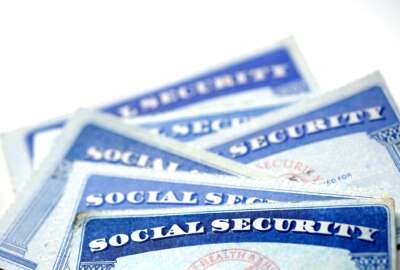 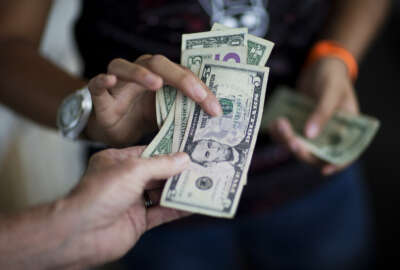