People who work for an outfit that offers them a 401(k) option are lucky, similar to those who work for Uncle Sam. And they are doubly blessed if their employer kicks in some level of matching contributions.

That’s like feds under the Federal Employees Retirement System, who can get a 5 percent match to their Thrift Savings Plan account. Even luckier are those who have a Roth option as part of their 401(k) plan, like the government. The Roth TSP option is growing in popularity but many people still don’t understand how valuable it is, especially to younger workers.

That is where Jesse Hensley comes in. The married, 30-something fed figured out the magic of the Roth TSP option and what it will mean when he retires with a tax-free bundle of cash.

His story goes as follows:

“‘Spread your bets’ is oft-heard advice in casinos and investing. Yet, when it comes to taxes and the TSP options I do not hear the same advice as frequently.

“Both my wife and I are 15 year feds who are still relatively young, I’d like to think. We are both in our late 30s. About five years ago we began investing in the Roth TSP, roughly one year after the option became available.

“The Roth TSP option is not a Roth IRA but it shares some similarities. In the Roth TSP you contribute after-tax money, and in exchange your future principle and earnings may be withdrawn tax-free. So in other words, you are giving up a tax break today to get one in the future, which works best when you expect your future tax rates to be higher.

“Over the past five years I have had numerous eye-opening conversations with fellow feds about the upsides and downsides of switching to the Roth TSP option, which lead me to believe that there is too much prognosticating being bandied about as fact. Here is the simple reason why I like the Roth TSP option and why I think more federal employees should use it: We do not know what the future holds.

“This axiom is just as true for tax rates as it is for investing returns. I ask you to consider, as a retirement saver, the number of times you have been admonished to avoid trying to time the market. Stay the course, and of course no one can predict the next bubble. It is good advice but when it comes to taxes the conversation shifts to: in the future, you will have lower taxes and therefore, taking the tax break today in the form of the traditional TSP option is the way to go.

“Moreover, if you’re like my family, then you probably spent some years investing solely in the traditional TSP — a tax break today, but must you pay taxes on withdrawals later — because that was the only option available. Therefore we, and I’m guessing you, too, need to make several years’ worth of Roth TSP contributions to achieve balance between your pre- and post-tax contributions.

“In short, I don’t know what future tax rates will look like – no one does – so spreading my bets seems like the best I can do to manage my tax liability in retirement. Happy investing!”

Researchers have said the left side of a person’s face is typically considered more pleasing than the right on camera because the left cheek expresses more emotion. Some celebrities reported to prefer, or even insist, that they only be photographed from the left side include Mariah Carey, Ariana Grande, Barbra Streisand, Seth Meyers and Barbara Walters. 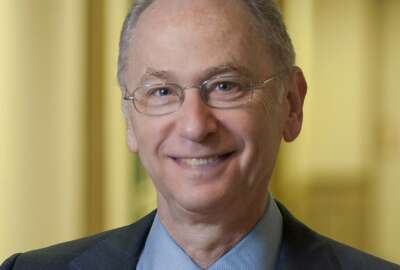 TSP: Can you afford to “play it safe?” 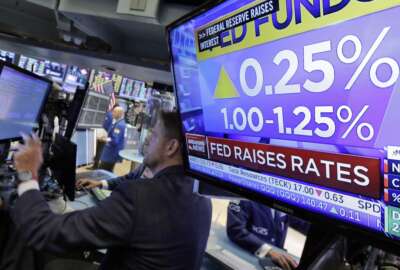 How ’safe’ is playing it safe in the TSP? 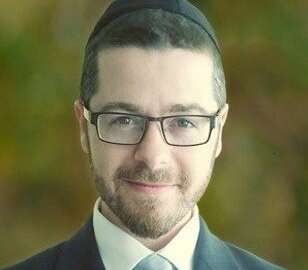 TSP vs. IRA? Revisiting this classic question in light of the TSP modernization act