9/11: The Tuesday that changed the world

Seventeen years ago today all of our lives changed for good, but not for the better.

The terrorist attacks on New York City, the Pentagon and the crash of United Airlines Flight 93 in Pennsylvania rewrote the rules for just about everything. In addition to those who were killed or maimed, tens of thousands of people lost loved ones, friends or coworkers. The impact was everywhere but especially here and in New York. Those who remember that day have vivid up-close-and-personal stories we’ll never forget. 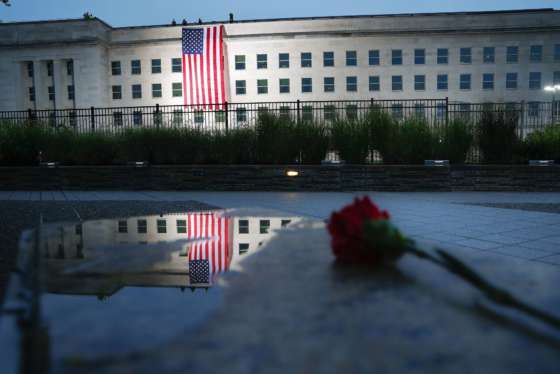 Ever since Sept. 11, 2001, Americans have marked each anniversary as a chance to remember those killed in the terrorist attacks in Washington, New York City and rural Pennsylvania.

One of my sons had just caught a bus at the Pentagon heading downtown. Another son was at a conference at Dulles Airport from where the plane that crashed into the Pentagon had just taken off. I lost friends at the Pentagon and several more had close calls. One who worked in the crash zone missed almost certain death because she had to take her husband to the doctor.

A friend, Mark Scott, was smart enough take stock and write down what he experienced that day. Mark is a builder and it started off when he and two colleagues were driving from the Maryland suburbs to inspect a job across the Potomac in Virginia. They got the first alert over the radio. He wrote:

“Sept. 11, 2001, my 48th birthday. It was a beautiful day. The weather was pleasantly cool. I had the windows down and the top off. Andy and Kirk rode with me to the house we would be working on … Andy got a call from his friend, Tim. It was Andy’s 43rd birthday. Andy was repeating that a plane hit the tower. Kirk and I had no idea what Andy was talking about. Andy finished the conversation and told us that the World Trade Center had been hit by a plane.

“I turned on the radio to find out that not one both World Trade towers had been hit by airplanes. Not only that but that the Pentagon had also been hit by a plane. I think I was in shock. As I drove down the Clara Barton Parkway, I couldn’t close my mouth. It seemed so disconnected that it was such a gorgeous day and there was so much destruction going on in the world. The Parkway was unusually backed up. Several unmarked police cars came through with sirens blaring and lights flashing.

“We finally turned onto the Chain Bridge into Virginia. Halfway across the bridge we looked down river toward D.C. We could see a huge white column of smoke rising into the sky. The commentator on the radio said the USA Today building was also on fire. We couldn’t tell if the smoke was from the USA Today Building or from the Pentagon. There was talk of a car bomb going off in front of the State Department.

“A friend, Peggy Cifrino is Colin Powell’s, the secretary of State, deputy chief of staff. All of a sudden, this wasn’t something on the news; this was something more personal. Mike Cifrino, Peggy’s husband, works at the Pentagon. Betsy’s Olsewvski’s husband works at the Pentagon. I know lots of people that work for the government in lots of these buildings! This is stunning! This isn’t real! One friend later described this as waking up in a bad Bruce Willis movie!

“We got to the job site in Virginia. Only a quarter of the people that were supposed to be there actually showed up. Very unusual! I left the car radio turned up loud so we could hear what was going on! Kirk turned it off because it was too distracting.

“After leaving the Sedmak’s we drove out the George Washington Parkway. We got the to CIA exit. Once we reached the CIA, traffic stopped. Everyone was trying to get away from the CIA. Checking the sky for planes! I still feel disconnected. It is still a gorgeous day. The humidity is low. There are puffy clouds. And all they are talking about on the radio is death and destruction.

“As we returned to the office, they are talking about another plane crashing in Pennsylvania. Jeanne has a TV on in the middle of the office. Everyone is working but no one can concentrate. I left for my Rotary meeting.

“A very strange Rotary meeting. Normally, there are 70 members or more. This one has less than 20 and it is the district governor’s visit to the club. I still feel disconnected. The hawks are using words like ‘bombs’ and ‘Stone Age.’ Everyone is very subdued. John Chaplain, the funeral director, runs the meeting. It’s fitting in a macabre sort of way. I use a cell phone call to escape the meeting.

“JT and John Carls are slamming away on the another building project. We don’t have a permit yet! I call Robert to get the permit pushed through. Am told that Montgomery County, Maryland, is shut down. There are police with shotguns standing in the street protecting the County Court House and Office building. Robert says he’s the only one there. He’ll see what he can do in the morning.

“Chip Jennings calls asking if there will still be an MCBA meeting tonight! He wants to stay home with his kids. Sandy, the current president, calls to ask my advice. I tell him that it’s probably best if we cancel the meeting. Sandy is worried that they will charge us for the meals. He decides to donate the meals to the homeless if there is a problem.

“I’m back in the office. I’m not really able to concentrate. I do some busy work but Jeanne my associate has a TV on turned up loud. Finally about 4:30 p.m., I quit for the day.

“I talk with my wife Nancy for a while and then went down to the Potomac to do a bit of fishing. It was still a beautiful day. The water was clear and warm. The sun was bright; it seemed like a Sunday afternoon. After fishing for a while, I noticed that the planes were going in the wrong direction. Finally, I realized that the government had grounded all general and commercial aviation for the first time in our history. The jets I was hearing were military fighter jets patrolling our Nation’s Capital to keep it safe from more attacks. I had never seen pairs of fighter jets flying around the Washington skies. It was a disconcerting feeling. I went home so the girls could give me my birthday presents.

“My daughter is talking with her friend about what class they were in when they heard the news. I remember in 3rd Grade, Kathy Diamond running down the hall screaming when Kennedy was shot.

“Later in the evening, the government closed the schools. Daughters Jessy and Katie are on holiday. They both went to friends to spend the night. Nancy and Katie saw low-flying helicopters and almost no traffic on the road. Many people noticed today’s date is 9-1-1. ‘Happy birthday’ to me and bow your head and say a prayer for all the people that died a violent death in these terrorist attacks.”

Research from Queen’s University indicated that male robins were likely to take better care of their young if their mate laid eggs the brighter shade of blue the eggs were. The color comes from biliverdin, a pigment deposited on the eggshell when the female lays the eggs, and some evidence suggests that higher biliverdin levels indicate a healthier chick. 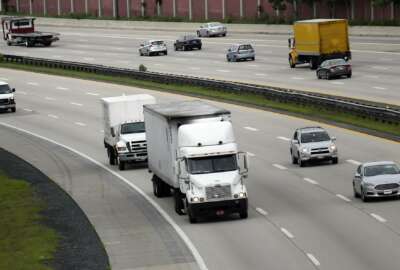 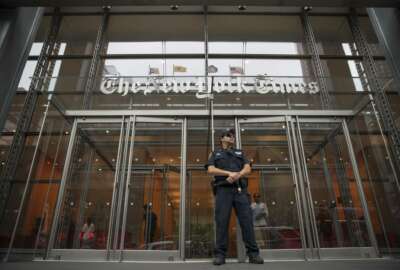 Going up: Pay, pensions and premiums — what are the odds?