If your hometown winds up as the second Amazon headquarters it will almost certainly mean bigger pay raises in the future for federal employees who are part of its locality pay zone.

Amazon will shortly announce where on the East Coast it will move, bringing what are described as 50,000 “well-paying” high tech jobs.

Three Washington, D.C. metro area locations made the original short-list. The Washington Post (which is owned by Amazon founder Jeff Bezos) reported on Sunday that a site in Arlington County, Virginia, is the front-runner. The Wall Street Journal later said Amazon might split the Amazon HQ2 location between two cities, while the New York Times said it is likely the second headquarters will be split between Arlington and Long Island City.

The D.C. area makes sense because of public transportation including Metro access and three major airports, one of which is just a few minutes from the Crystal City site. Bezos also owns a home in the Kalorama neighborhood — a former museum that will be the biggest private home in the nation’s capital. Bezos is neighbors with former President Barack Obama and first daughter Ivanka Trump.

If they’ve guessed correctly, the second-city location could do wonders for feds in the Washington-Baltimore area who are already among the highest paid civil servants in the U.S. Although there are more high-paid feds here than in any other city, because this is headquarters for most federal agencies, feds in New York City, San Francisco-San Jose, Los Angeles, Houston and a few other places make more money than their same grade, same step counterparts in the D.C. area.

Some cynics believe that the new site, or sites, is all but a done deal and the last minute speculation is simply to see what new perks — from land to tax breaks — desperate cities might offer to get the nod. Splitting it between two cities might also be a smart political move. That would give them the protection of at least two congressional delegations — four senators and half a dozen House members — which could come in handy down the road.

The downsides of being Amazon HQ2, meaning traffic and higher home prices, isn’t likely to be a factor with politicians and local government leaders anxious for a lot of quality, high-paying jobs being added to the local economy … and tax base.

The average person will shed between 50 to 150 hairs per day, and a person would need to lose at least 50 percent of all their hair to see a noticeable difference. 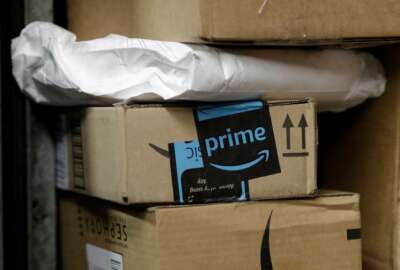 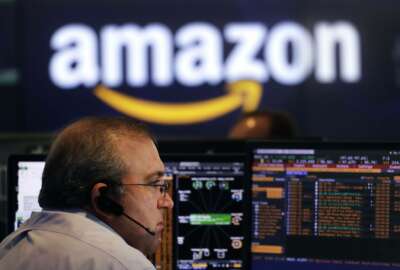