According to a 2015 Harvard University study, major medical bills are the leading cause of bankruptcy in this country.

But what about if you have good health insurance, like one of the 20 to 30 options available to most active and retired federal workers, and their spouses or survivors?

“A recent Harvard University study showed that medical expenses account for approximately 62 percent of personal bankruptcies in the US. Interestingly, the study also showed that 72 percent of those who filed for bankruptcy due to medical expenses had some type of health insurance, thus debunking the myth that only the uninsured face financial catastrophes due to medical-related expenses,” a Huffington Post column said.

If you have a major illness or accident and you don’t have insurance, you are probably toast.

But even if you have an overall good health plan — such as one of the FEHBP options — the most important thing is its catastrophic coverage. That cost-to-you is the amount you will have to pay, out of pocket, before your insurance takes over.

Walton Francis, editor of Checkbook’s Guide to Health Plans For Federal Employees, rated plans in his book according to the total known cost to you (premiums included), if you have little or no expenses in 2019. The yearly guide also rates your out of pocket costs if you have an average, high or catastrophic cost next year. There is an online version of the guide which many people prefer because you can custom-tailor your search.

Most of the plans with the best catastrophic coverage (least out of pocket cost to you) are health maintenance organization plans, or HMOs. The maximum cost to you (premiums and out of pocket) next year for a single person would be $3,830 for Kaiser high option; $3,870 for United Healthcare Choice Plus; $4540 for the Kaiser standard plan and $4,840 for Kaiser basic.

The most cost to you ($9,980) would be in Aetna Open Access-High option. Of the nationwide fee-for-service plans, the smallest out of pocket charge next year for a single person is $6,060 in the Government Employees Health Association’s high deductible health plan (HDHP) and $6,230 in the American Postal Worker’s Union plan.

The highest out of pocket limit to you for a single person would be $9330 in the SAMBA-Hi option.

“The most important reason for buying health insurance is to protect you against financial catastrophe,” Francis said. And therefore “you may wish to approach plan selection by comparing plans on the basis for potential financial risk, rather than average cost.”

On Wednesday, Nov. 21,  at 10 a.m., Francis will again be my guest for our hour long Your Turn radio show. He’ll talk about best buys, high deductible plans, the pros and cons of an HMO over a fee-for-service plan and even how to get free health insurance.

The shows are all archived on our homepage so you can listen anytime.

There is a light in Livermore, California that has been burning since 1901. Called the Centennial Light, it is considered the world’s longest-lasting bulb and has even been commemorated in the Guinness Book of World Records. The Livermore-Pleasanton Fire Department maintains it. 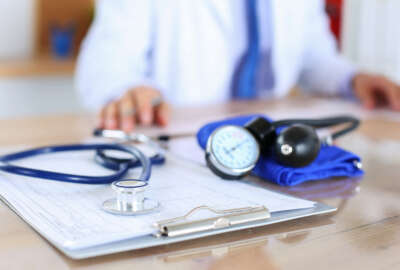 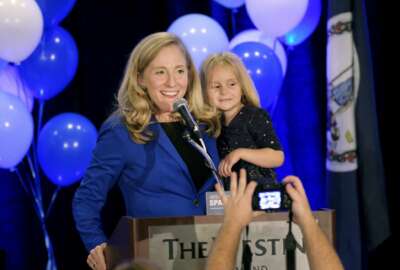