Regardless of which political party wins today’s midterm election, federal workers are in relatively good shape.

The Senate has approved a 1.9 percent pay raise for nonpostal federal workers. The issue of whether there will be a pay raise in January, and how much, will be decided in a joint House-Senate budget conference committee. If the raise clears Congress as part of a budget package, feds in localities such as New York, San Francisco-San Jose, Houston and the Washington, D.C.-Baltimore region would likely get even bigger increases.

Earlier this year both the White House and a group of House Republicans proposed major changes in the FERS program which covers 90 percent of current federal and postal workers. The proposed changes would have raised the amount FERS workers kick into the retirement plan one percent each year over the next six years. Inflation-catchups for FERS retirees would be eliminated in future and those for CSRS retirees would have been reduced by 0.5 percent of the actual increase in inflation. Over time the Zero COLA plan would drastically cut the amount of money for FERS retirees.

Groups representing workers and retirees have for years been fighting a (so far) successful rear guard action to protect the CSRS and FERS retirement plans. But it seems to get tougher each year. Fortunately for workers and retirees, Congress has often been its worst enemy, first attacking the retirement plans then losing interest or running out of steam late in the year.

Most federal and postal unions this year have supported Democratic candidates for the House and Senate. Naturally they are hoping the Democrats will pick up 23 out of 80 seats that are realistically at play to take control of the House. They also hope the Senate will come under Democratic control.

But whatever the lineup of the new House and Senate, it won’t be in effect until January. That means feds and retirees are going to have to deal with the same politicians and the same problems until the end of the year.

The highest-scoring word one can open with in a game of Scrabble is “muzjiks,” a Russian peasant. 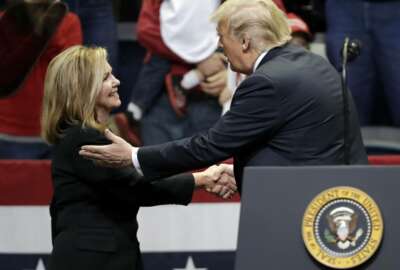 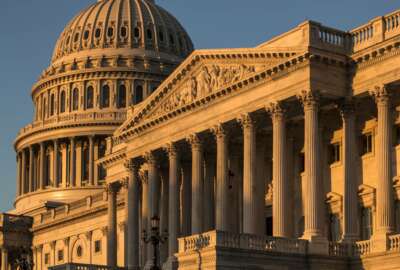 Pay raise and FERS rescue going down to the wire 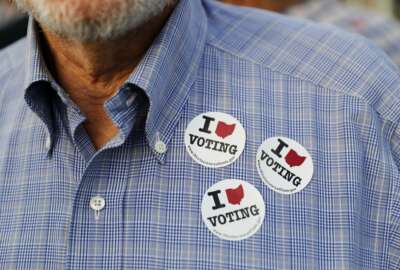