There have been just over 20 partial federal shutdowns in recent years. Most lasted only a few days. A couple only a few hours. The more recent battles between the White House and Congress have placed the greatest financial pressured on feds whether furloughed or working without pay.

For those with a substantial rainy day fund the 2018-19 exercise was probably unwelcome but doable. Depending on which professional you listen to that emergency fund should be six to eight months of known expenses. Including that ever-important item, food.

So what if you don’t have the emergency stash? Which most don’t! Then what?

If you are struggling with ordinary bills, children, medical bills or family issues before Uncle Sam put your paycheck on hold, going without pay for two weeks (at least) and counting is a nightmare. And you don’t have to come up short, even a little, for it to hurt. Would an unexpected expense of $400 be a major problem for you?

Greg Klingler, director of wealth management for the Government Employees Benefit Association, said “studies have shown that a large percentage of Americans would have to sell some assets to to be able to pay an unexpected bill of as little as $400.” Klingler said studies of the 2013 federal shutdown show the median federal employee had savings to cover only eight days of expenses.

To the rescue, maybe, is Abraham Grungold, who in addition to working for the U.S. Postal Service in Florida successfully managed his Thrift Savings Plan account and doubles as a financial coach. He sent us the following “Surviving The Shutdown Guide.” Some of the suggestions may be obvious while others are food for thought. We hope it helps:

”Our parents always preached to us to save for a rainy day. Well, for furloughed federal employees it is raining hard and not letting up. As it did for Noah, it may rain on federal employees for 40 days and 40 nights.

“Hopefully you have saved enough cash reserves to carry you through the federal shutdown. It is sad but you may need to set your mind into crisis mode, totally cutting back on all unnecessary expenditures. Daily Starbucks, restaurants, movie theaters, lottery tickets and other similar purchases — consider other drastic measures such as shutting off your cable. But if you need other ways to figure out where to find money to pay various bills. Here are a few tips:

Tin canned food was first used in 1804 for troops in the Napoleonic Wars, but the can opener was not invented until Ezra Warner patented the first iteration of the device in 1858. 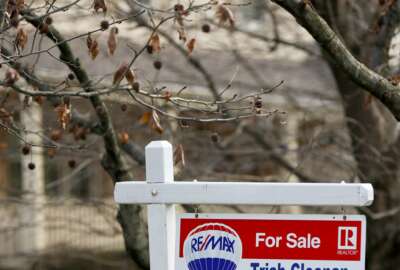 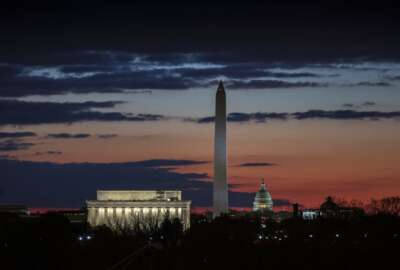 Shutdown tragedy: Who takes the blame? 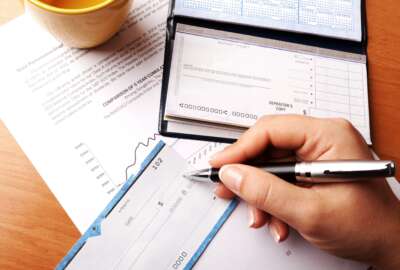