What if shutdown becomes negligent homicide?

“Negligent homicide” is the killing of another person through gross negligence or without malice, such as with the operation of a motor vehicle.

Or maybe the negligent operation of a government, like ours?

During the 30-plus days of the latest, longest “partial” government shutdown there have been no major (as in fatal) incidents due to terrorism, fire, flooding or airline accidents — yet. But the clock is ticking and everybody knows it. Except, obviously, the elected officials running our government. They continue to be paid, well fed and protected by their own police forces. In the meantime 800,000 government workers fend for themselves without pay, either at home, in a part-time job or doing government work as essential employees.

Several federal unions including the National Treasury Employees Union, the American Federation of Government Employees, the National Federation of Federal Employees and others have sued for full payment of previously earned wages and damages. They won a similar lawsuit following a 2013 shutdown but workers have yet to receive payment for damages. The National Air Traffic Controllers Association has passed out leaflets at airports warning of the stress being felt by Federal Aviation Administration controllers who will handle the airplanes they are about to board. With 87,000 flights per day the friendly skies sometimes get kind of crowded.

The AFGE, which represents workers at many federal prisons, is running a grassroots campaign in Kentucky with two major facilities employing thousands, aimed squarely at Senate Majority Leader Mitch McConnell. It includes billboards spelling out the situation and the economic importance of the prisons, and the fact that prisoners are living better than their guards.

Eric Young, president of the union’s Council of Prison Locals said “It’s outrageous that the people who guard our communities from dangerous criminals like MS-13 have to go to the food pantry to feed their families while inmates are cashing their checks and feasting on roast beef and Cornish hen.” Cornish hen, seriously?

But what if there is a fatal situation at an airport or federal building today, or tomorrow? What about a terrorist, either foreign or domestic, attack on an armed forces recruiting center, IRS or Social Security office? What if there is a mid-air collision with a major loss of life — who gets the blame? Will it be an overworked, stressed out air traffic controller, or a Transportation Security Administration screener who called in “sick” because wondering which bills not to pay or how to stretch shrinking food dollars made them ill?

What if there is an accident at a major nuclear power plant, or a bridge or dam collapses? What if the local water supply is threatened or cut off — when’s the last time you dug a well? In other words, what next?

Today at 10 a.m. EST on our Your Turn radio show we’ll be talking with Ken Thomas, president of the National Association of Active and Retired Federal Employees. NARFE has been working with the federal coalition fighting the shutdown. It has also partnered with FEEA, the feds-helping-feds charity that is helping unpaid feds get by.

Thomas will talk about what the shutdown has already done to government services and how people can get help. Listen at www.federalnewsnetwork.com or on 1500 AM in the Washington, D.C. area. Questions, comments or your own stories can be sent to mcausey@federalnewsnetwork.com prior to showtime.

For more than 80 years, the HARIBO candy company, which invented gummy bears, has held an annual chestnut exchange in its native Germany. Children and adults alike can trade 10 kilograms (about 22 pounds) of chestnuts or 5 kilograms (about 11 pounds) of acorns for 1 kilogram of HARIBO candy. The maximum per person is 50 kilograms of nuts, which are used to feed wildlife in a hunting preserve. 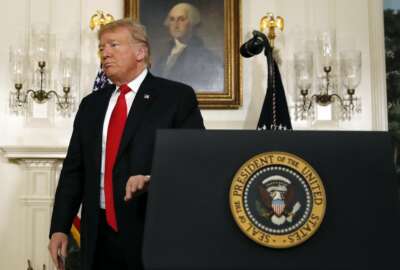 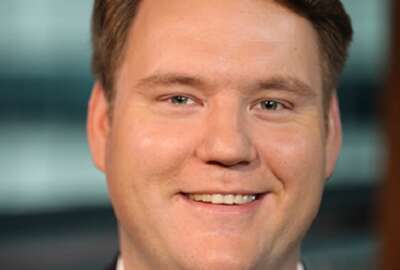 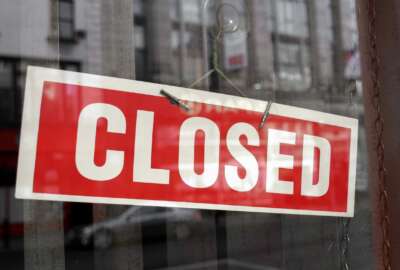 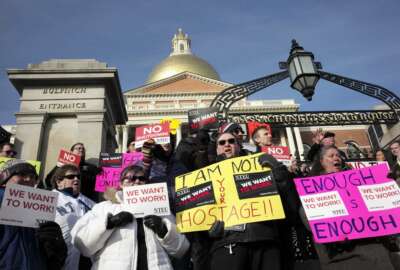