For the third time in two years, a retired Washington, D.C.-area fed has just been contacted by a bogus relative in need of cash fast, “Or else!” — a “your-money-or-my-life” deal.

The first time it happened, Gordon, a former Nuclear Regulatory Commission engineer executive was stunned. His beloved grandson Jack called. He was in jail facing a court date for a DUI and needed $2,800 wired to his court-appointed attorney ASAP. Otherwise the teenager would spend the night in jail, maybe a lot more. Gordon lives just outside D.C. in Bethesda, Maryland, while Jack lives a few miles away in Virginia. Jack said the clock was ticking. He was clearly scared, Gordon was, too. Obviously the voice sounded like Jack but upon checking with the parents, Gordon found out that Jack was fine. There was no DUI, no court appearance, no night in jail pending and no court-appointed attorney awaiting $2,500 to grease the wheels of justice.

We ran the story and a lot of people said it had happened to them, too. This was not an isolated case.

Several media outlets in the area then picked it up, although I will say with no credit was given to Federal News Network. It sparked speculation was that this wasn’t a one-off. Some figured it was an individual, maybe a gang, that was targeting people in Washington’s large federal retiree community, maybe in other places too. It’s a large, potentially affluent group with a lot of grandchildren as the perfect bait.

Then it happened again. Gordon got another call. This time it didn’t sound like his grandson. He asked some questions and the caller hung up. End of story, right? Wrong — he got another call earlier this week. This time he is both older and wiser.

“I got a call from someone claiming to be my nephew. When I asked ‘Who is this?’ he said ‘Can’t you recognize my voice?’ When I said no, he said, ‘It’s your nephew,’ probably hoping I would blurt out my nephew’s name. I said ‘which nephew?’ he hung up. This is the third time over the last two years that someone claiming to be either my nephew or my grandson — the first one wanted money for an emergency. The other two didn’t get that far.

“When I talked to the cops they said there is every kind of scam imaginable going on. D.C. is a target-rich area. And as several people pointed out they, the scams, must work sometime, on some people. Or people wouldn’t do them. Enough ‘takers’ to make it worth while. Watch Dr. Phil sometime!”

At the time FNN’s Jory Heckman wrote of a convicted scam artist who ran ads selling “solar powered clothes dryers” for $49.95. Those who bought them did get something in return: A clothesline. It’s solar powered, get it?

Has this or something like it happened to you, a friend or relative? If so how was it handled? Let us know and we’ll alert others.

The longest bicycle in the world was built by gas and oil company Santos and the University of South Australia, and measured 41.42 meters (135 feet 10.7 inches). It has several sets of handlebars for multiple riders, but still only two wheels and no stabilizers, in order to qualify as a “bicycle.” 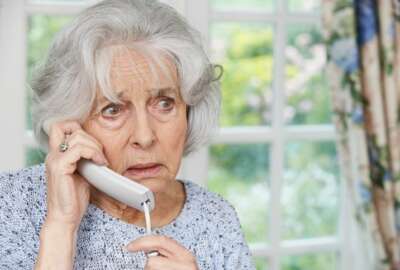 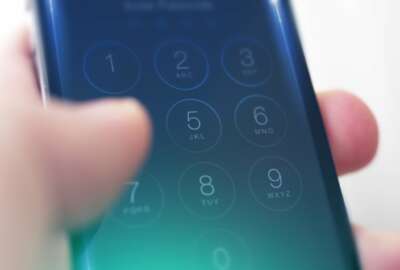