Is your agency as good as when you first started?

Did the recent shutdown, during which Congress and the White House repeatedly shot Uncle Sam in the foot for a record 35-days to no apparent avail, do at least one constructive thing? That is, did it spotlight a fundamental problem with the federal civilian workforce: Not enough federal workers?

Does the much maligned “bloated” bureaucracy need more people, a lot more, in some agencies?

During the shutdown 800,000 federal workers were directly involved. Many were...

Did the recent shutdown, during which Congress and the White House repeatedly shot Uncle Sam in the foot for a record 35-days to no apparent avail, do at least one constructive thing? That is, did it spotlight a fundamental problem with the federal civilian workforce: Not enough federal workers?

Does the much maligned “bloated” bureaucracy need more people, a lot more, in some agencies?

During the shutdown 800,000 federal workers were directly involved. Many were ordered to stay home over the Christmas holiday without pay while others were ordered to work without pay. Although back pay was approved many haven’t received it. There were a record number of applications for hardship loans from the Federal Employees Education and Assistance Fund, and a spike in hardship withdrawals from the Thrift Savings Plan, Uncle Sam’s in-house 401K plan and critical component of federal retirement program.

So has the number of federal workers, which was downsized by more than 250,000 people during the Clinton administration, kept up with the expanding mission of government in regulation, health and safety, and law enforcement as the population has grown?

In commenting on the fallout from the 35-day shutdown Time magazine’s Feb. 4-11 edition noted that the shutdown not only focused the nation’s attention on the “plight of [the nation’s] federal employees” and also indicated that “there is something worse and more fundamental happening” because over decades the federal workforce “has become overburdened, putting the country at greater risk than most of its citizens realize.”

Time writers Molly Jahn, Gregory Treverton and David A. Bray concluded that “after analyzing two decades of federal personnel data and interviews with focus groups” of government workers they believe “ the US government may not be able to respond capably to a greater national crisis, or mount an adequate response if multiple domestic or foreign emergencies occurred at the same time.”

The president is threatening to shut down the Mexico-U.S. border. The U.S. is capturing and detaining a record number of undocumented immigrants from Central America often separating families. In a growing number of cases people who have been detained are released to make room for newer arrivals. The number of illegals coming in from Canada is also reportedly on the rise.

The Defense Department is pulling money from other projects to help out Customs and Border Protection and other agencies stressed and strained from the Atlantic to the Pacific.

The Federal Aviation Administration is under scrutiny because of two major and so far explained fatal airline crashes. Although both involved foreign airlines the planes in question were American. Various critics have charged that the FAA’s mission to promote air travel and American companies may be in conflict with its safety regulation.

The shrinking IRS is playing catch-up with irate taxpayers who couldn’t get help or advice during the shutdown, or who are in shock because refunds they anticipated are shrinking or becoming tax bills thanks to changes made in deductions by last year’s tax reform.

So to those of you in the trenches, how’s it going? What did the shutdown do to your agency and its workload? And is Time correct?

Could the nation handle a series of disasters, another Hurricane Katrina, another Mt. St. Helen’s, major trouble with Russia, China, Venezula or another recession at the same time? For the record we have already put people on the moon, and brought them home safely with 1960s technology. Of course, those spacesuits fit because they were designed for the men that wore them. But could we do it again, and in a different silhouette?

The country’s first drive-in restaurant was Kirby’s Pig Stand in Dallas, which opened in 1921. The title of first drive-thru restaurant is more heavily disputed. 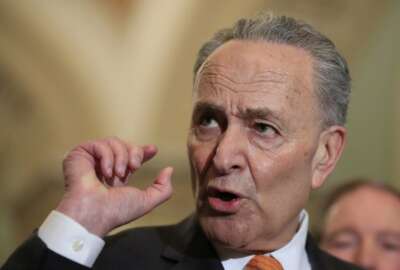 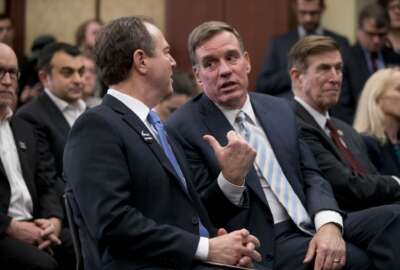 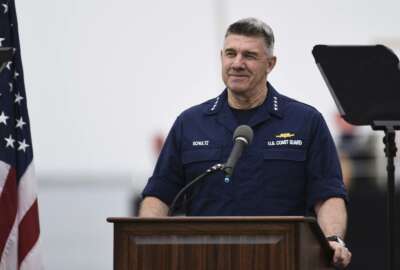