More bang for your TSP bucks?

Up until he was sentenced to 150 years in federal prison, Wall Street legend Bernie Madoff was considered one of the best financial managers in the business. Celebrities and the financially successful — really ‘smart’ people —literally begged him to take their money. Which he did. Until it was discovered that he had engineered and operated the largest Ponzi scheme in American history. Now with 140 years to go in his sentence he is seeking a presidential pardon. So, with that dramatic background consider this.

When they quit, move to another job or retire from the federal government, most people with Thrift Savings Plan accounts — which is most people — seriously consider taking it with them. Many seek more hands-on advice, or flexibility, than the TSP offers. Others want more investment options. Some are looking for precious mineral funds, sector accounts, investment in selected foreign countries or industries. Many financial planners and advisers would love to get a piece of the billions of dollars in the nearly 5.7 million accounts of active and retired holders. Beginning in September the TSP will be offering a number of new features making it easier for people to take withdrawals. To checkout those changes and effective dates, click here.

So should you stick with the TSP and its low-administrative fees? Or would you be happier elsewhere? We asked Abraham Grungold, a financial expert and successful TSP investor, for his thoughts. Here’s the guest column he wrote:

-TSP Investments. Staying Where You are Maybe Best.-

“All the financial seminars that I attend, the financial experts say the same thing. Although the TSP has the lowest fund expenses in the industry, consider taking your money out because your investment options are limited. Are limited choices and low expenses worth risking to an investment adviser and another custodian?

Just days ago, a friend of mine told me that he moved 90% of his TSP to a brokerage house and he will be seeking investment advice from a family friend.

Let’s see how some people have invested their retirement monies and who did they trust?

The TSP is administered by the SAIC with major government oversight from several agencies and congress itself, and as of this date, they have been conducting their day to day business without a scandal. Over the years, the TSP has offered additional investments. I have been a participant since its inception in July 1987 and I have been very satisfied with its administration and its investments. If you have any questions on this article, contact Abraham Grungold, Financial Coach is on LinkedIn and Facebook.“

We are well into Summer now and lately it has been an especially hot one for many of us. As we dry our sweat and prepare to welcome in August, lets take a moment to go over how our vacation heavy months got there names. July was named in honor of Julius Caesar by Marc Antony in 44 B.C. — the month was previously called “Quintilis,” which is Latin for “fifth.” The month of August follows a similar melody as it was named after Caesar’s adopted nephew Gaius, who held the title “Augustus.” In fitting fashion, he named it after himself. August was called “Sextillia” prior to that, which, Latin for “sixth.” 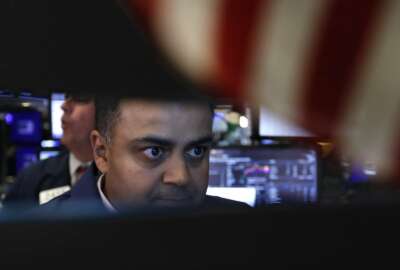 The TSP stock funds and the coming bear market 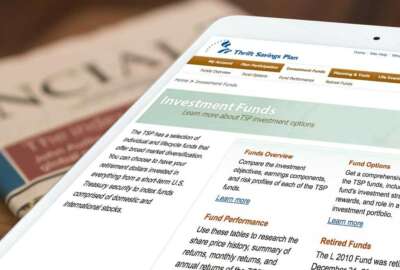