When they retire, even with a guaranteed annuity and TSP investments, many feds have to learn to live with less. And taxes, which are never fun, can become an even bigger factor once the paycheck stops and income drops. And many people start looking for more tax-friendly places to live.

A large portion of the federal workforce is concentrated in states with high taxes — California, New York, Massachusetts and Maryland to name a few. When...

When they retire, even with a guaranteed annuity and TSP investments, many feds have to learn to live with less. And taxes, which are never fun, can become an even bigger factor once the paycheck stops and income drops. And many people start looking for more tax-friendly places to live.

A large portion of the federal workforce is concentrated in states with high taxes — California, New York, Massachusetts and Maryland to name a few. When they retire many feds move to  tax-friendly or tax-free places like Florida, Nevada and Texas.

Many retirees have to file quarterly so they think about taxes more often than when they do while working. Some go to great lengths to minimize state income and sales taxes.

Years ago a friend retired from the General Services Administration. Although born in the Midwest with roots in the Washington, D.C. area, he moved to Washington state because it has no personal taxes. He now does all his shopping, food, clothes, gets haircuts, you name it, across the Columbia River in sales tax-free Oregon.

The lesson here: If legally avoiding taxes is your thing you can get very creative thanks to the variety of state tax rules, laws and loopholes. In addition to checking up on current state tax laws, it pays to follow the news, too. For example, a Supreme Court decision earlier this year could benefit thousands of current and future federal retirees when they decide to move to a new state. The biggest winners are current and former firefighters and law enforcement personnel who move to states that exempt the pensions of retired state workers from state taxes.

In February the high court unanimously agreed to block West Virginia from exempting retired state and local firefighters and law officers pensions from state taxes while taxing the annuities of retired federal law enforcement and firefighters. In Dawson v. Steager the court said with one voice:

“The West Virginia law that taxes the retirement income of federal marshal but exempts from taxation state and local law enforcement officers unlawfully discriminates against federal employees, in violation of 4 U.S.C. § 111. In a unanimous opinion authored by Justice Neil Gorsuch, the Court found that the state law confers a benefit to state and local retirees that federal retirees cannot receive and that there are no ‘significant differences between the two classes’ of employees that justify differential treatment.

“The Court found unpersuasive the state’s arguments that the law affects too few people to meaningfully interfere with federal government operations and that the statute is not intended to harm federal retirees. The prohibition on discrimination, 4 U.S.C. § 111, applies to any state tax, not only those that are cumbersome, and the state’s purpose in adopting the discriminatory tax is irrelevant. With no meaningful distinction between retired federal marshals and state law enforcement retirees, the state cannot treat the two classes of retirees differently for purposes of taxation.”

Over the years starting with McCullough v. Maryland in 1819, the court has generally said that states cannot discriminate in taxes between their own employees and federal workers.

West Virginia is a favorite vacation and retirement spot for many people on the East Coast. Now it is likely to be even more popular with the region’s large population of law enforcement personnel.

The April issue of NARFE Magazine is always a must read for current feds and retirees who want to minimize their tax bite. NARFE is published monthly for members of the National Active and Retired Federal Employee Association and the April issue is always popular because of its in-depth coverage of the ever-changing tax situation both at the federal level and among the 50 states.

It also reports in-depth on the West Virginia tax case impacting federal law enforcement officers. Today, NARFE is providing Federal News Network readers the chance to check out its tax issue with its state-by-state tax guide. Enjoy it, pass it on to a friend and if you are not a NARFE member, maybe ask yourself why not?

The popular guideline for many pedometer and fitness monitor brands that people aim for at least 10,000 steps per day actually comes from a Japanese company which sold pedometers in 1965. The product was called the 10,000-step meter because the Japanese character for 10,000 looks like a man walking. The actual health merits of the number are in dispute. 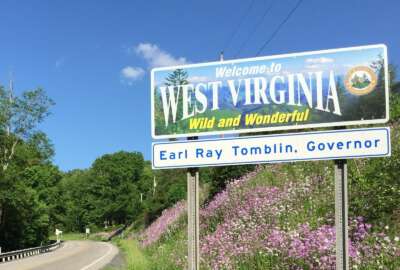 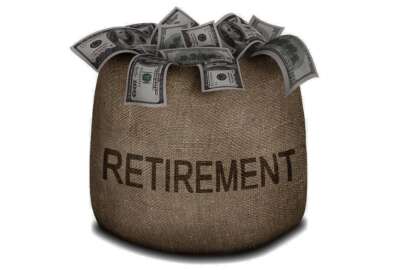 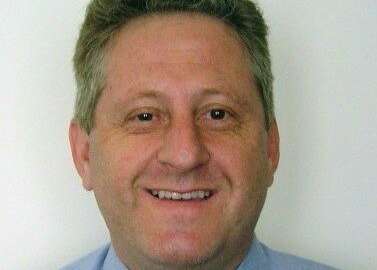