Election’s impact on your 2021 raise

After decades of watching as their annual pay raises shrink, including three consecutive years of a pay freeze not caused by climate change, white collar federal workers may have reason to believe the light at the end the tunnel is not a speeding train that will squash them, but rather an honest-to-gosh pay raise in 2021.

For feds, some still financially recovering from a 35-day shutdown and bipartisan-triggered furloughs, it’s possible the flogging may cease or subside at least until November. This month workers got a 3.1% pay hike, the biggest in a long-time, that included a 2.6% across-the-board for everybody and an additional 0.5%. The 0.5% is to be spread out as locality pay, which goes to workers in high-wage cities like Washington, D.C., New York, San Francisco and Los Angeles. The Trump administration originally opposed any pay raise but went along with the raise pushed by congressional Democrats.

House Democrats, aware of their colleagues’ generosity at election time, have already proposed a 3.5% raise that would be effective in January 2021.

Slamming Washington is seen as a sure vote-getter in many places. The exercise in draining the D.C. swamp has many fans beyond the Beltway. But during campaigns, politicians and their advisers look at numbers, polls and trends. Many become aware of the fact that 85 of every 100 federal workers most of whom are better-educated and likely registered to vote, cast their ballots outside the mostly blue metro area of Washington which includes the most affluent counties in Maryland, Northern Virginia and a tip of West Virginia.

Although highly-unionized postal employees don’t get the same raises, they are among the most popular members of the federal family. In many communities in Florida, Texas, North and South Carolina, Wisconsin, Ohio, California, Colorado, Washington state, Indiana, Pennsylvania and New York, the federal government is the primary employer with as many as six other private sector roles dependent on federal payroll. For many years the American Federation of Government Employees was the largest labor union in Oklahoma. The federal government is the primary or dominate employer in almost any community with a military base, a postal distribution center, IRS center, Social Security operation, a Department of Veterans Affairs hospital or a federal prison.

To compare your new 2020 salary with workers at the same grade level in other cities, click here. You might want to view this sitting down!

Every year the commercial services company awards one bathroom with prestigious America’s Best Restroom accolade. The winner for 2019 was the Nashville Zoo, namely its women’s bathroom near the “Expedition Peru: Trek of the Andean Bear” exhibit and the men’s room at the Entry Village. See the list of nominees and past winners here. 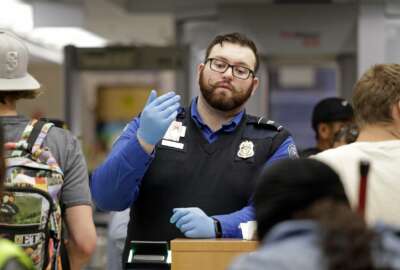 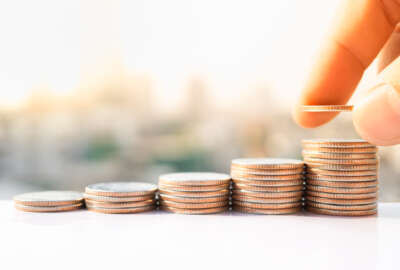