Treading water waiting for retirement? Get a life, now!

If you’re a nose-to-the-grindstone type who has been toiling for decades while dreaming of fun and fulfillment in retirement you might want to do a reality check.

Start by renting the 1996 movie “Waiting for Guffman.” It’s a lively update of Samuel Beckett’s play, “Waiting for Godot” in which two guys who spend the entire two hours waiting for somebody, named Godot to show up. Except he doesn’t — that’s about it. Maybe you had to go to Oxford?

Anyhow, egghead or just ordinary person, you should see the movie. The play — not so much. The former is funnier — from the crew that did “Best In Show” — about a small group of amateur actors in a tiny Missouri town who wait and hope a New York producer will be in the audience for their Saturday night production. Their hope is that he “discovers” them and whisks them off to Broadway, then to individual fame and fortune. Of course he doesn’t show up.

Now back to you.

Have you been waiting and suffering for years on the job for the fun to begin wen you retire? If so you’ve wasted a lot of time, at least according to Abraham Grungold, a long-time, successful fed who also advises feds on their careers. So here is that advice:

What is Your Retirement Plan?

It is the question that I have been hearing from everyone: What is your retirement plan? If you are within five years of retirement and you have not figured out your plan, you are in trouble for several reasons. Many of my co-workers and friends have always said they can’t wait to retire so they can start enjoying life. Well my friends, if you are not enjoying your life right now, retirement is not going to be the quick fix.

First, most people are so desperate to end their work life, but do not have enough assets to afford retirement. Secondly, other retirees are so intent on making their retirement exciting, they start buying boats, second homes, and material items that don’t give them lasting joy. Also, it leaves them in more debt with more stress on their retirement.

So where is the balance? It comes from having interests and hobbies before you retire. The road to retirement reminds me a lot of the movie “The Shawshank Redemption.” Protagonist Andy Dufresne understood it best when he said, “Get busy living or get busy dying.” In prison, he made his own retirement plan: Going to Mexico to refurbish boats. He even had the funds to achieve it. My three joys are my part-time advisory business, traveling, and golf. I balance all three while still working full-time as a federal employee. Throughout my retirement, I will continue to enjoy those three joys and more.

My long-time fed friend would tell me about how he spent his weekends only doing errands. I asked him why you don’t do your errands during the week and pursue your hobbies on the weekend? When he finally reached retirement, he attempted many activities such as playing tennis, taking dance lessons, and more. However, over the last few years, he stopped mentioning any of those activities.

I know another co-worker who retired, immediately bought an expensive car, and now spends his days fishing while his wife continues to work. I mention these two people because in retirement, they do not share their interests with their spouse. My parents did everything together in retirement. Their three joys were traveling, going to the theater and attending the health club. Every decision they made was made together after careful discussion.

In summary, do not wait for retirement to start figuring out what you are going to do for the rest of your life. It is better to start enjoying life now and continue doing the same activities in retirement. This will lead you to a more productive retirement with less of a financial burden later. Don’t put all your hopes and dreams into retirement thinking that first day is going to automatically set your joyful path. Carpe diem — seize the day, and enjoy life now before retirement.

Talk show host Jerry Springer was born in the Highgate tube Station on London’s Undergound in 1944. His family was still living in England and as was common during World War II, pregnant women spent the nights in tube stations doubling as bomb shelters. 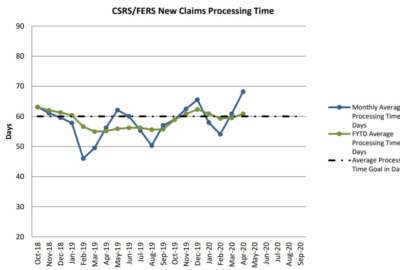 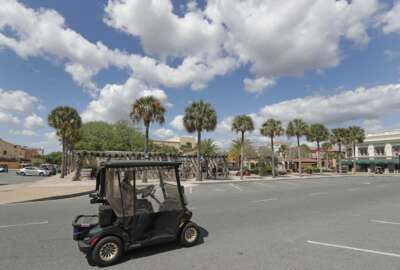