When ‘no plan’ is your plan

Suppose your charming but kind of flaky son or granddaughter inherited a large sum of money, maybe as much as six figures, as soon as this month?

And since it would come from you, that would mean you wouldn’t be around to provide the wisdom  you’ve hopefully built up over decades of working, saving, paying bills and investing so your kids or grandchildren could get that big chunk of change. What do you think they would do with the money?

Would they set most of it aside for an education and a good start with a stable financial future? Or, as is often the case with a big financial windfall, would the cash be gone in less than two years?

And it could happen, especially if you are a government worker or retiree with good life insurance and a TSP account, and a home or maybe other investments. One way to avoid that potential problem is to have an estate plan — relatively simple and inexpensive.

The problem with estate plans is that two of every three people who need one and should have one don’t. It’s a grim but timely reminder during a worldwide pandemic that seems, in a lot of places, to be getting worse not better.

So we arranged to have Tom O’Rourke on our Your Turn radio show today.  He’s a Vietnam veteran and former IRS attorney who now specializes in tax and estate planning. He’s based in the Washington, D.C., area and many if not most of his clients are or were feds. And while most are smart and successful, most don’t realize they are worth more than they think — and that most don’t know what they don’t know.

So if you don’t know what you don’t know, what questions should you be asking? Tom supplied this checklist which is well worth a read.  Having a will is not enough in most cases.  Here are the eight most common mistakes people make:

Tom said, “Hopefully by being aware of these pitfalls, your listeners will be able to avoid them,” Definitely worth thinking about, especially now.

The Greek island of Santorini has a museum dedicated to the tomato paste industry that was the backbone of the area’s economy before tourism took over. The Tomato Industrial Museum in Vlychada is on the site of the former D.Nomikos factory which processed the unique domati Santorini, which have a sweet flavor and thin skin thanks to the island’s placement on an active volcano. 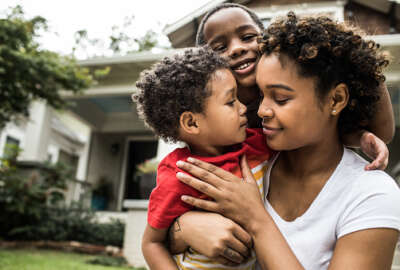 Help! There’s a Pandemic and I Have Not Done My Estate Planning 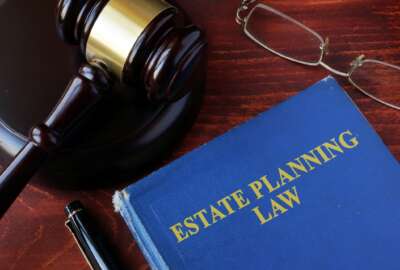 During these grim times, estate planning offers peace of mind 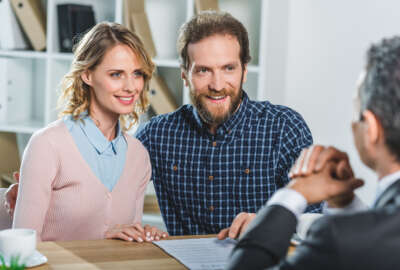