Trump vs. Biden and the impact on your TSP

Some savvy investors say the President has a major impact on the economy and the stock market. Others say events — not whoever is elected POTUS in November — will determine whether your Thrift Savings Plan languishes or takes off like a rocket over the next four years.

Bottom line: What do you think?

Is it all important that your candidate win? Or does it really matter when it comes to building and growing a nest egg that, depending on the breaks, may supply anywhere from one third to one half of all the spending money you have in your golden years. Will they be 24 carat, or something less?

We asked D.C. area financial planner Arthur Stein for his thoughts on the importance of the November election on the economy in general — and your TSP in particular. Stein has a wide background in economics. He’s also a long-time financial advisor whose clients include several TSP millionaires.

How Will the Election Affect TSP Returns?
By: Arthur Stein, CFP®

The Presidential election is less than two months away and some investors think that they should withdraw from the TSP stock funds (C, S and I) because:

Well, I don’t know. I never forecast the market and certainly am not going to forecast this. However, analysts have examined the historical record to try to understand the effect of previous Presidential elections on the stock market. More specifically, does the stock market do better when a Republican is elected or when a Democrat is elected?

There are lots of studies on this, usually based upon statistical analysis. These studies definitely, absolutely indicate that…

Well, there may be some difference in returns, but it is hard to tell.

Sorry to disappoint but this is not a question with a sufficient amount of consistent data to yield a good statistical conclusion. Problems include:

Another example: According to John Rekenthaler of Morningstar, “The rank order of .. performance for the Dow Jones Industrial Average during the first three years in office for each of the past 10 Presidents (excluding John Kennedy and Gerald Ford, who didn’t serve 36 months) has been:

It is difficult to see a pattern in that list. The best and worst returns occurred with Democrats in office and the second best and second worst with Republicans.

Finally, didn’t the stock market jump after President Trump was elected? Not really. Looking at actual share prices shows that the markets started increasing before the election on November 8, 2016.

Fredric Baur is credited for coming up with the Pringles can in 1966. He carried on his iconic contribution into the grave, literally. When Baur passed away in 2008, his children buried his ashes in one of his iconic cans. 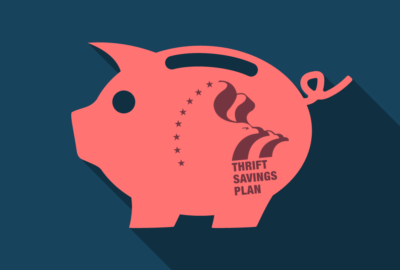 What will a new TSP board do with the I fund? 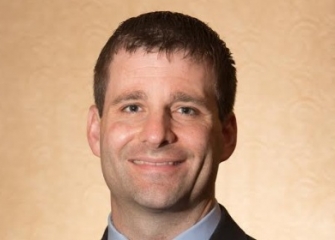