Taxes can trip up a Treasury secretary too!

If you’re dragging your feet in doing your 2020 taxes, welcome to a very large club. A club with some very distinguished members you’d think would know better. But even they stub their toes sometimes.

Thanks to Congress, special interest groups and others, tax rules are complicated. Sometimes almost conflicting. Doing your taxes correctly enough to stay out of trouble (not to mention a federal pen) is sometimes easier said than done. Especially now because...

If you’re dragging your feet in doing your 2020 taxes, welcome to a very large club. A club with some very distinguished members you’d think would know better. But even they stub their toes sometimes.

Thanks to Congress, special interest groups and others, tax rules are complicated. Sometimes almost conflicting. Doing your taxes correctly enough to stay out of trouble (not to mention a federal pen) is sometimes easier said than done. Especially now because of recent changes in tax rules and problems stemming from the pandemic.

And anybody can have problems. President Bill Clinton, for example, nominated Timothy Geithner to be Secretary of the Treasury (and the boss of the boss of the Internal Revenue Service). Geithner had top credentials in the money world but even so it was discovered he had underpaid about $34,000 between 2001 and 2004. The error, mostly involving Social Security payments, is relatively common. Though the amount was higher than usual. By a lot. He apologized for the error, paid the taxes and penalties and went on to become an excellent Treasury Secretary.  But for many of us common folk, especially those who do their own taxes, it was sort of comforting. Fast forward to now. Your 2020 taxes. Unlike last year, there is no automatic extension.

It is an especially good idea for people who work for the federal government to pay all their due taxes on time. Members of Congress, many who have major tax issues of their own, love to find and publicize information about the number and location of feds who are delinquent, or worse. Bottom line — get it done correctly. So we called the cavalry, and Tom O’Rourke answered. He’s a well known estate and tax attorney in the D.C. metro area and a former attorney with the IRS. He’s going to be my guest on today’s Your Turn show — the first of a two-parter about your 2020 taxes. The show begins at 10 a.m. EST. You can listen live here or on the radio at 1500 AM if you are in the Washington D.C. area. If you have questions for Tom, send them to mcausey@federalnewsnetwork.com before showtime.

Tom says there are two main issues in doing your taxes. Staying out of trouble with the IRS and minimizing your tax liability legally. O’Rourke says:

“Staying out of trouble with the IRS is simple – make sure you comply with the law. This is as easy as observing the following guidelines:

If you follow these tips, you will stay out of trouble with the IRS. If you have any tax related questions you may wish to consult the IRS website. There are many publications that address virtually all tax issues.”

The Pledge of Allegiance was written for the 400th anniversary, in 1892, of the discovery of America. A national committee of educators and civic leaders planned a public-school celebration of Columbus Day to center around the flag. Included with the script for ceremonies that would culminate in raising of the flag was the pledge.  Controversy continues over whether the author was the chairman of the committee, Francis Bellamy — who worked on a magazine for young people that published the pledge — or James Upham, who worked for the publishing firm that produced the magazine. The pledge was published anonymously in the magazine and was not copyrighted. 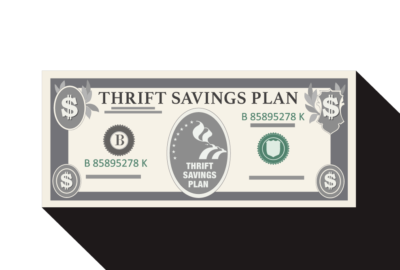 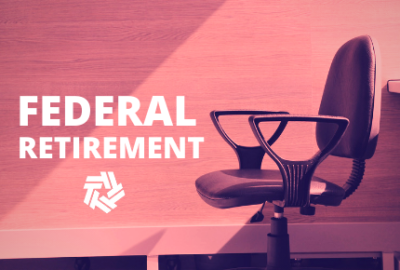 Rough spots on the 2021 road to retirement