Cost of living adjustments, more affectionately known as COLAs, are designed to keep federal, military and Social Security recipients current with inflation as measured by the Bureau of Labor Statistics Consumer Price Index for Urban Wage Earners and Clerical Workers, or CPI-W.

Federal retirees haven’t seen a significant COLA in some time, but there are signs that could change in 2022.

The CPI-W went up another 1.1% last month, and it’s up 6.1% since last June, the Bureau of Labor Statistics said last week.

Why does this matter?

COLAs are based on a formula set in law, which compares the CPI-W from the third quarter of the current year to the previous year’s third quarter. The latest from BLS could point toward the trajectory of the CPI-W for the next three months.

For what it’s worth, Treasury Secretary Janet Yellen predicted “several more months of rapid inflation” in an interview with CNBC last week.

If that continues into July, August and September, retirees are in for a healthy cost of living adjustment starting next January, at least compared to recent years.

Here’s a quick recap of COLAs over the last decade, according to SSA:

I won’t throw out any concrete predictions, but retirees are almost certainly looking at a higher COLA than the current year, one that cracks the 2% range, if not 3% or higher.

That, of course, will prompt diet COLA concerns for some federal retirees.

Remember, those in the Civil Service Retirement System (CSRS) will get the full COLA, whatever the number is.

But if the COLA falls between 2-to-3%, those in the Federal Employees Retirement System (FERS) will automatically receive a 2% adjustment. If the COLA is anywhere above 3%, FERS participants will receive an adjustment that’s 1% less than the announced cost of living adjustment.

So let’s just say for the purposes of setting an example, SSA announces a 6.1% cost of living adjustment for next year. CSRS retirees will get the whole thing, while FERS participants will see a 5.1% adjustment.

Meantime, a handful of members of Congress have tried for years to take the diet COLA off the menu.

Rep. Gerry Connolly (D-Va.) reintroduced legislation back in January, which would essentially allow CSRS and FERS retirees to both receive the same, full cost of living adjustment each year. He’s introduced similar bills several times in recent years, but they’ve never made it out of the House.

Others members have proposed changing the COLA recipe altogether.

Rep. John Garamendi (D-Calif.) reintroduced a bill earlier this month that would use the Consumer Price Index-E, for elderly, as the basis for the annual cost of living adjustment.

Both indices track the prices of everyday goods and services, as well as housing, transportation and other costs, but the CPI-E gives greater weight to health care, prescription drug and other medical expenses, factors that, theoretically, may matter more to retirees. The theory is that using this index would lead to higher COLAs for retirees.

Garamendi’s bill has nearly two dozen cosponsors, but the fight for a new COLA formula is a long one, and there’s no clear end in sight.

For now, it’s best to keep an eye on the same old ingredient we use every year to calculate the COLA, and it’ll only grow more interesting in the coming months.

The International Committee of the Red Cross, based in Switzerland, is the only three-time recipient of the Nobel Prize. The organization was recognized with the Peace Prize in 1917, 1944 and 1963. 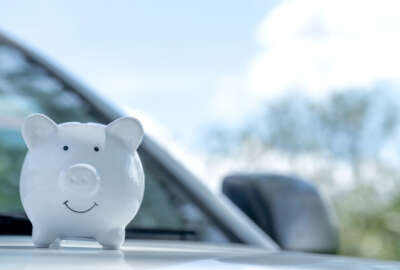 Will the super COLA pump up the pay raise? 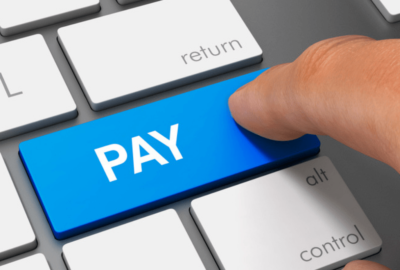