Getting to and from the Moon is a big deal! While not in the same league, so is retiring from the federal government. NASA astronaut Neil Armstrong did it (the Moon) in 1969. And the other, two years later, when he retired after decades of military-federal service. In fact, at the time of his retirement, former fighter pilot Armstrong had been with NASA for 24 years. At the time of his giant step for mankind...

Getting to and from the Moon is a big deal! While not in the same league, so is retiring from the federal government. NASA astronaut Neil Armstrong did it (the Moon) in 1969. And the other, two years later, when he retired after decades of military-federal service. In fact, at the time of his retirement, former fighter pilot Armstrong had been with NASA for 24 years. At the time of his giant step for mankind he was a GS-16, step 7 civil servant earning $30,054 per year.

Short answer: Both require considerable thought, if you want to wind up in the best, safest place possible! Retiring from government presents some (mostly good) problems. The longer you work, the bigger your annuity. The longer you delay taking your Social Security benefit the bigger it will be. But the current federal retirement program (FERS) has lots of moving parts. People who understand them — or who find somebody that does — can do very nicely. Case in point: We recently heard from a high level fed, call him Ed, who is a master planner. He’s a TSP millionaire who started in a low-paying custodial job. He’s a planner who knows when he’s out of his league. He asked for help. I, in turn, passed the buck. I handed it off to benefits expert Tammy Flanagan. She can be reached at Tammy@retirefederal.com. She’s a retired fed who now runs a full-time business advising federal and postal workers about their careers. And maximizing their lifetime retirement income. While she normally charges for her services, she agreed to tackle Ed’s complex situation to help others wrestling with the when-to-retire problem. This is the “simple” version of what she found:

Ed is planning to retire at the end of October 2024, at age 66 with 43 years of service that includes military and federal civilian service covered under the FERS retirement plan. He is currently insured with CareFirst BlueChoice, Inc., Standard Health Blue Self Only at a monthly rate of $375.05 ($173.10 / biweekly). Although qualified for Social Security, he is planning to delay receiving his benefit possibly to age 70. In addition to his FERS retirement, Ed is also eligible for a disability pension from the Department of Veterans Affairs which includes some medical benefits.

Here are his questions regarding Medicare and FEHB:

Medicare Part A (hospital insurance) helps pay for inpatient care in a hospital or limited time at a skilled nursing facility (following a hospital stay). Part A also pays for some home health care and hospice care.

Option 1: Continue with your current plan/status quo. Your FEHB will continue to cover you with or without Medicare enrollment. In this case, you will continue to pay your out of pocket costs associated with your FEHB plan up to the catastrophic limits and conditions. Search your plan brochure to be sure you understand what you must pay should you suffer from multiple chronic conditions later in life. According to the National Council on Aging, 80% of adults 65 and older have at least one condition, while 68% have two or more.

Option 2:  Enroll in Medicare Part B and change to one of the FEHB plans that cater to retirees with Medicare A & B. These are plans that may provide a health fund or Medicare reimbursement (partial) and waive cost sharing (deductible, copays, coinsurance) when Medicare is primary payer. These plans typically have lower premiums.

See additional document with list of all FEHB plans that provide Medicare enrollment incentives. By saving these costs, you may find that you will save more than the cost of adding Medicare Part B. However, if you are paying the higher IRMAA surcharges, you may not save as much as you have to pay in the extra surcharge amount.

Option 3: Try out one of the FEHB plans offering Medicare Advantage through FEHB. These plans seem to be a great option but are new and we are not fully aware of the downsides to the FEHB plans that are now offering Medicare Advantage coverage. These plans may offer some additional benefits such as gym membership, meal delivery and some non-emergency transportation benefits, however they have different formularies than the non-Advantage plans and you may be more restrictive and may not allow you to use “original Medicare (A & B)” outside of the plan’s network. When you are enrolled in a Medicare Advantage plan (in or outside of FEHB), you will no longer show your “red, white, and blue” Medicare card, but instead, you will only have one insurance card since Medicare will no longer be billed. You will be enrolled in Medicare Part D and if IRMAA applies, you will be billed for the additional premium. Contact your providers to be sure that they will accept this plan as it may not be accepted where original Medicare is accepted.

Option 4: Suspend FEHB using RI 79-9 for one of the qualifying reasons listed on the form.

o    Tell Medicare if your other health or drug coverage changes. Let the BCRC know:

In the early 60s, a diving team in Tacoma, Washington invented a new sport: Octopus wrestling. They would compete to see who could wrangle the largest octopus from the Tacoma Narrows Strait in Puget Sound. In 1963, the “World Octopus Wrestling Championship” was even locally televised. 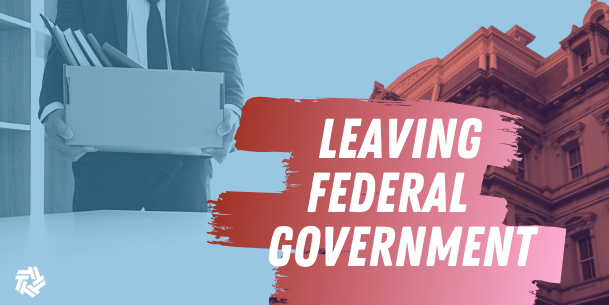 When should you retire? Turns out, it pays to be strategic 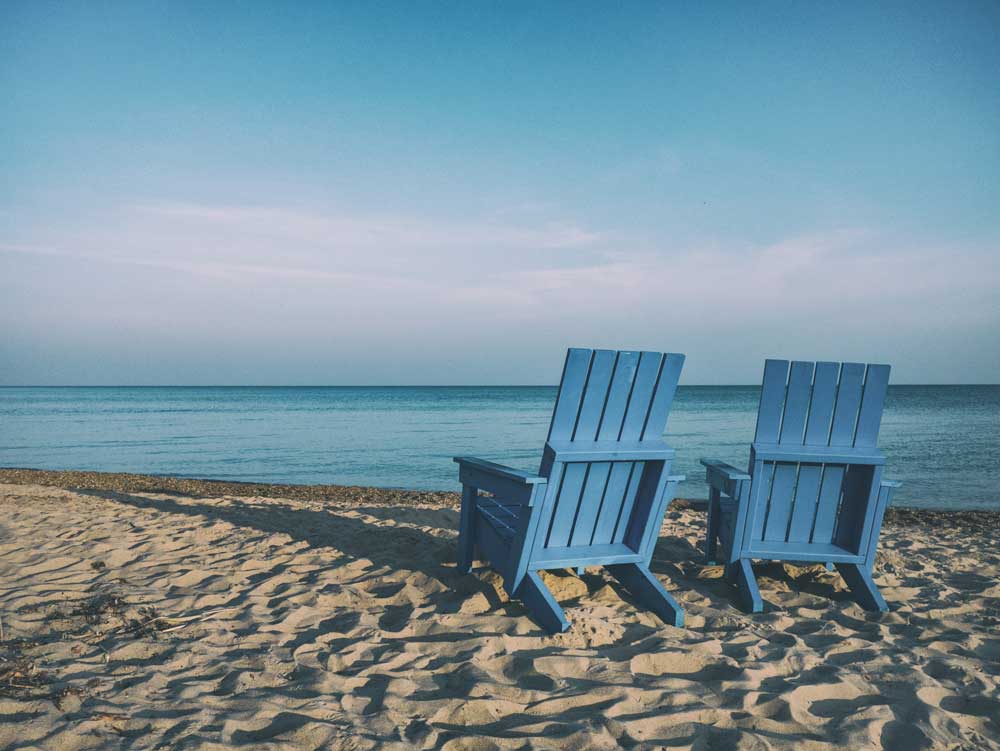 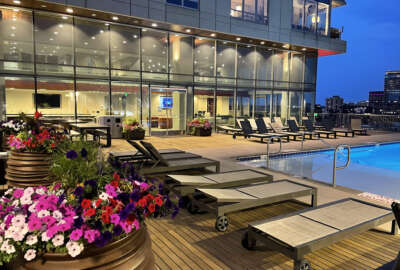