Happy Fourth of July! Please enjoy this Federal Report from the archives.

Long time feds — and the millions of merchants who depend on their business — have seen teleworking in government explode almost overnight because of the pandemic, after decades of being a minor project in most offices. Working from home has gone from a complicated/emotional exercise, limited to a handful of select workers in smaller agencies to what is likely to be its...

Happy Fourth of July! Please enjoy this Federal Report from the archives.

Long time feds — and the millions of merchants who depend on their business — have seen teleworking in government explode almost overnight because of the pandemic, after decades of being a minor project in most offices. Working from home has gone from a complicated/emotional exercise, limited to a handful of select workers in smaller agencies to what is likely to be its peak participation this year. In some agencies, six to eight of every ten employees has been working from home for two years or more now.

Teleworking for a long time was a minimal show-and-tell exercise. Purpose: To please Congress. Now it has become a super big deal. And a way of life — many hope — in many agencies around the nation. Agencies once supported telework centers — often leased office space between your home and your office — to show they were all in. Or they would troop out the ‘success’ of the Patent and Trademark Office’s Virginia headquarters where a relatively large number of people worked from home. Sometimes. Along came COVID-19 and almost overnight agencies that had ignored or actively fought teleworking embraced it. Now it appears that the telework program, while here to stay, is in for some shrinkage. Big time.

Eliminating teleworking, which the Trump administration tried, is a little like squeezing toothpaste back into the tube. Doable, but not easy. Now the Biden administration is trying to get more/most workers back in the office but for different reasons. During the BRAC era (the Defense Department’s base realignment and closure efforts) when feds were being moved from city to city, some estimates said that each federal job (or family) contributed significant dollars to six different merchants. So having feds in the neighborhood was a plus. But neighborhood meant near the office, where people could shop, eat and park. While teleworking did wonders shrinking traffic jams and eliminating air pollution, it also resulted in many businesses failing over time, despite huge government subsidies. That’s the primary reason the Biden administration has told federal agencies to get every available home-worker back to the office ASAP.

The impact of the federal paychecks is obvious in the D.C. metro area, which has about 20% of all white collar federal jobs. But the steady, recession-proof payroll is also a major economic driver in metro New York City and Jersey City (56,400); Virginia Beach, Norfolk and Newport News (47,000); Baltimore, Columbia and Towson (41,000); and other places you’d expect. Like San Diego (35,500); Los Angeles and Long Beach (31,000); and Dallas-Ft. Worth (27,000). But the government is also a (or the) primary employer in Ogden, Utah and Huntsville, Alabama (both nearly 20,000 feds); and Bremterton, Washington; Tampa and St. Pete in Florida; Kansas City, Missouri; Richmond, Virginia; Jacksonville, Florida; San Antonio, Texas; Fayetteville, North Carolina; Indianapolis, Indiana; and Alberquerque, New Mexico.

Back in the 90s, some agencies would allow some employees to work from home one day per month so they they could check the box which said they were onboard with teleworking. But just barely…

In the beginning, there were many real and invented obstacles to working from home. Equipment and computers were different. There was the problem of having a dedicated telephone land line (ask your grandfather what that is) among many others. Some officials worried about what would happen if an employee was injured while on the job, but at home. Whose jurisdiction was it? Who paid? Often times the objections were personal. Some bosses then — maybe still — were not comfortable with employees who were not at the office. Were they working, or taking care of kids, watching TV, writing a novel or simply goofing off? In some instances, agency heads worked from home one day a month. That was supposed to satisfy House members (mostly Democrats from the D.C., Maryland and Virginia region) who knew and understood their federal constituents.

Now folks who have been forced or allowed to work from home are being asked to go back to the office. Maybe downtown, maybe in the burbs. But back to the old ways. Many say they’ve never been happier (or more productive) than the past two years. Others say going remote has been a mistake in a variety of ways. Whatever you think, wherever you work (now and in the future), it is a tough call. Some who have been doing it for a long time now think a compromise — work from both home and the office — is the answer. Others say they’ll quit if called back, even as some can’t wait for the return to the “real” office. We’ve been hearing from lots of people who have been-there-done-that. And that’s helpful. Check in if you can and we’ll tell the powers-that-be what “real” people think about this — maybe historic — overhaul. Email me at mcausey@federalnewsnetwork.com

Fireworks’ colors are made in the air when metal elements are heated. This excites electrons and releases excess energy in the form of light 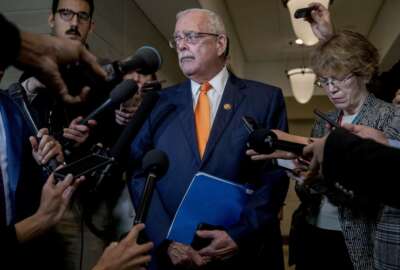 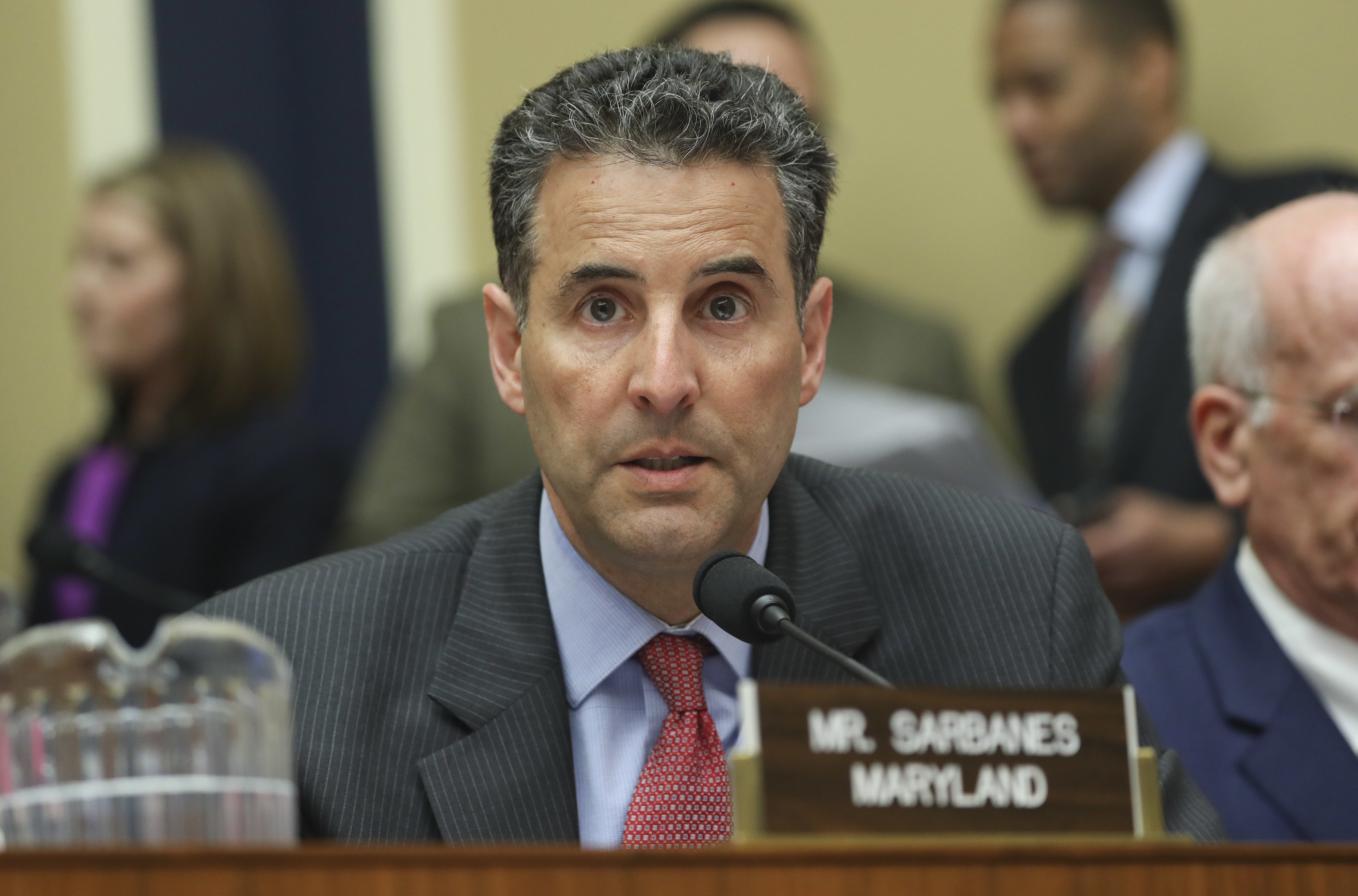