Your estate plan: How to secure (or tarnish) your legacy

In many ways, the way you handle your final affairs will determine how your family and friends remember you. So it’s important to get it right.

Years ago, my uncle died and left his large, 700-plus acre farm (for comparison, New York’s Central Park is about 840 acres) to his daughter.

On purpose. Or so he thought!

In many ways, the way you handle your final affairs will determine how your family and friends remember you. So it’s important to get it right.

Years ago, my uncle died and left his large, 700-plus acre farm (for comparison, New York’s Central Park is about 840 acres) to his daughter.

On purpose. Or so he thought!

It was not his first will. Nor (maybe) his last. That’s because he wrote wills all the time. Sometimes to punish some individual or group. And that may have made him feel good, or at least satisfied. But in the end it created a mess. Why? Because the only will that counts is the last one you wrote (or that your family finds) that was done properly. The notarized copy his wife found became the official one. It cut her out of the farm. Or so he thought. What apparently happened is that my uncle, acting as his own attorney-estate planner, managed to leave the farm (as in land, creek, trees, etc.) to his daughter but somehow all the property on the farm — several houses, some barns and other buildings — went to his wife. Cut to the chase. Bottom line is the will that took effect was the only one (or most recent one) found. It left his daughter the land and his wife the buildings on that land. Probably not what he had planned!

After a bitter period of time his daughter bought the property on her land even though she was in debt for years paying for it. His wife got something. But nobody, including my uncle (who was a great guy), got what was intended. Lesson (if there is one): be careful who does your will. And your estate plan. And your trust. Do you know what you need? What’s best for your family? One of the first things to consider is do you have an estate? Many, if not most, career feds and retirees do. Worth more than they think. So what do you do?

We tapped Washington attorney Tom O’Rourke for some estate planning help. He’s a former IRS lawyer who specialized in taxes and estates in private practice. He’s going to be the guest on today’s Your Turn radio show. Streaming live at 10 a.m. EDT on www.federalnewsnetwork.com or on 1500 am in the Washington-Baltimore area. The show will be archived so you can listen again, or pass it on to a friend.

We asked Tom for a sneak preview and he’s given us this guide to the eight most common mistakes people making in planning (or not) their will, estate and powers-of-attorney. Here they are:

Developing an effective estate plan requires a consideration of the “what ifs” and hopefully can avoid problems that may occur after your death.

A survey conducted by language and e-learning app Preply found Philadelphia is the rudest city in the United States. 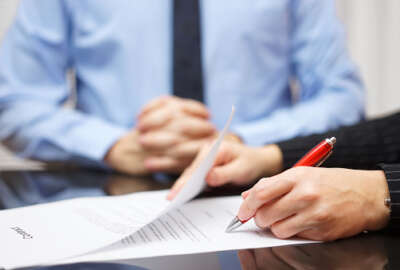 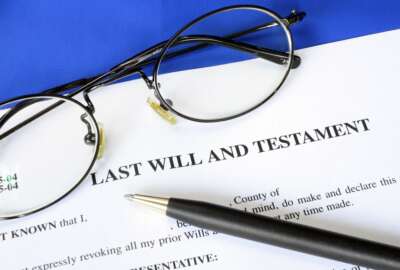 So you have an estate: Now what? 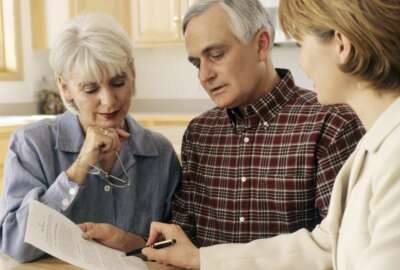