Civilian employees will receive an across-the-board raise of 1 percent, with an additional 0.6 percent adjusted in locality pay.

“I have determined that for 2017, across-the-board pay increases will be 1.0 percent,” Obama wrote in an Aug. 31 letter to congressional leaders. “Also, I will make a decision by November 30, 2016, regarding an alternative plan for locality payments under 5 U.S.C. 5304a. The alternative plan for locality payments will be limited so that the total combined cost of the 1.0 percent across-the-board base pay increase and the varying locality pay increases will be 1.6 percent of basic payroll, consistent with the assumption in my 2017 budget. These decisions will not materially affect our ability to attract and retain a well-qualified federal workforce.”

“This decision is consistent with my fiscal year 2017 budget. It will not materially affect the federal government’s ability to attract and retain well-qualified members for the uniformed services,” Obama wrote in a separate letter to congressional leaders. 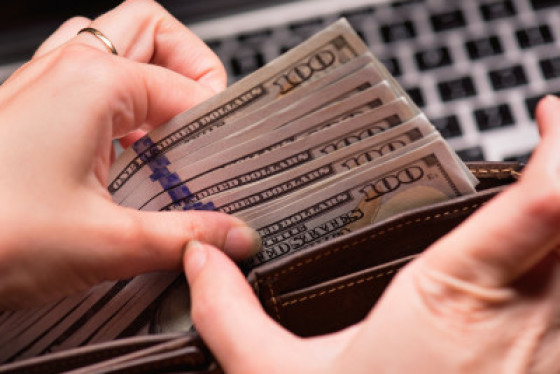 How does your federal salary stack up?

What agency has the most employees? Which feds get paid the most? Federal News Radio looks at the latest data from the Office of Personnel Management.

The raise is just slightly above the 1.3 percent Obama approved last fiscal year.

The Office of Personnel Management earlier this month asked agency chief human capital officers to review and submit requests for raises in special areas with positions that are difficult to fill.

1.6 percent is well below the raise some federal employee unions and organizations, as well as some members of Congress, called for earlier this year after the President released his initial budget request.

“NTEU believes this is far too low given the last few years’ erosion in federal pay — from the recent three-year pay freeze to the last three years of meager raises,” National Treasury Employees Union President Tony Reardon said in a statement. “We continue to highlight the impact on federal workers of low pay increases and the impact on federal agencies’ ability to recruit and retain the skilled workforce our nation needs.”

The American Federation of Government Employees also said the pay increase did nothing to make up for past decisions.

“President Obama acted because Congress has not,” AFGE National President J. David Cox said in a statement. “AFGE reiterates our call for Congress to pass a 5.3 percent pay raise in 2017 that will make up for years of neglect and begin to close the widening gap between employees in the federal and private sectors.”

AFGE enthusiastically had called for a 5.3 percent pay raise earlier this year and described 2017 as a time to “play catch-up” after six consecutive years of pay freezes or small bumps in pay.

Congress hasn’t yet passed a budget for fiscal 2017, and lawmakers have little time once they return from summer recess to approve a new budget by Sept. 30. They have 17 days in session to pass all spending bills or a continuing resolution to avoid a government shutdown. 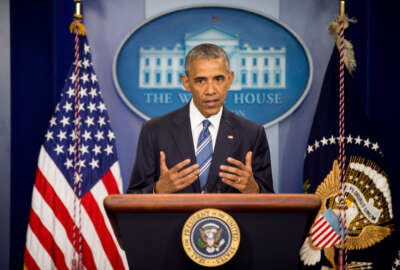