The Office of Personnel Management appeared to have mixed results processing retirement claims in April, with about 8 percent more claims received and nearly 27 percent fewer claims processed than in March.

The agency’s monthly report also indicated a drop in the claims processing backlog, but the average processing time increased month over month.

In April, 8,390 federal employees filed for retirement, compared to the 7,767 employees who filed in March, according to the report. January, February and July are historically high months for retirement claims, with numbers falling in between and typically reaching their lowest point in December.

Currently, the retirement claims backlog stands at 17,489, down from 18,730-strong backlog in March but still about 34.5 percent above the steady state goal of 13,000 claims. Similar to the trend of claims received, the backlog tends to tick upward at the start of the calendar year and this January saw 24,225 backlogged claims — its highest peak since at least October 2014.

The length of time needed to process claims continued to increase, from an average of 49 days in March to an average of 58 days in April, according to OPM’s report. That still does not beat the December 2016-January 2017 peak of 74 to 75 days on average.

Meanwhile, the fiscal-year-to-date average processing time flat-lined at 57 days from March to April.

Earlier this week, OPM released four proposals to change the retirement system in the 2019 defense authorization act. They included: 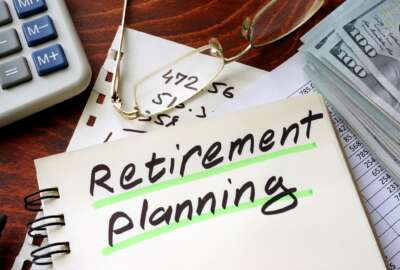 Are changes coming to your retirement package? 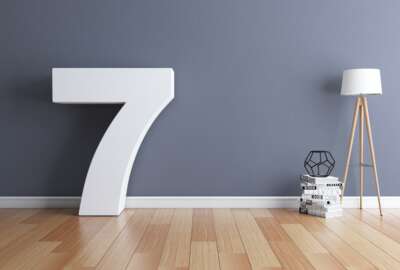 The ‘7 rules’ of retirement