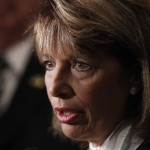 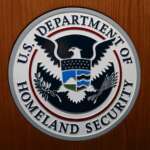 Eric Hysen worked on the Biden transition team before heading to Homeland Security.
Read more about Former head of DHS digital service to be new CIO

New survey of chief information officers from the Professional Services Council and Attain, and interviews with agency leaders, show they are implementing new technology at a rate that isn’t as far behind industry as it used to be.
Read more about Agencies finally shedding the bad rap of being a technology laggard 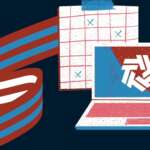 Buried in the next pandemic spending proposal from Joe Biden are big dollars for federal IT.
Read more about Stop the presses: $9B for the TMF!? 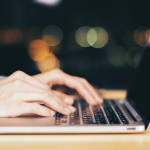 A coalition of agencies led by the Office of Personnel Management is putting out a governmentwide call to hire data scientists at a faster pace than what would normally happen under the federal hiring system.
Read more about Data scientist hiring campaign maxes out applications in less than 2 days 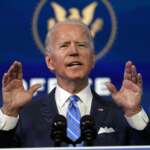 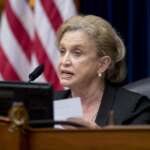 In today's Federal Newscast, the top Democrat on the House Oversight and Reform Committee says Customs and Border Protection has yet to satisfy her document requests.
Read more about Congresswoman says CBP has not fulfilled subpoenas for information on officers' online activity 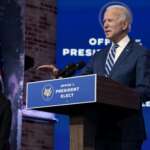 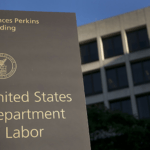 The Labor Deparment is using its $3.5 million from the TMF to supplement the modernization of the Foreign Labor Application Gateway (FLAG) system.
Read more about Labor Department: Data hub implementation 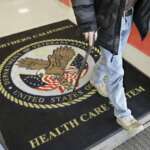 After several successful runs at customer experience pilots in recent years, the Department of Veterans will soon publish a CX best practices guide for other agencies..
Read more about VA cooking up new guide of CX strategies, training institute for its own employees 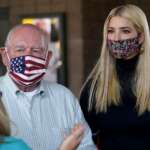 In today's Federal Newscast, a cabinet secretary gets a bill and a slap on the wrist for a recent alleged Hatch Act violation.
Read more about USDA Secretary in hot water for talking politics on a work trip 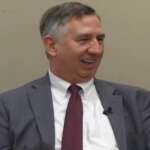 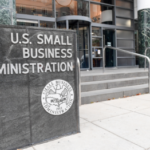 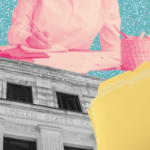 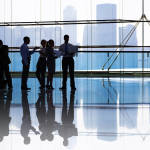 Under a new executive order from President Donald Trump, agencies must revise and update job classification and qualification standards, and they'll be encouraged to prioritize skills-based assessments over a college degree when vetting and evaluating potential hires.
Read more about New Trump EO urges agencies to prioritize skills over college degrees in federal hiring
Previous23456Next