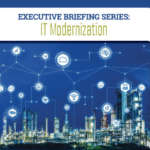 In this exclusive executive briefing, technology experts will explore how agencies are approaching their mission systems.
Read more about Executive Briefing Series: IT Modernization 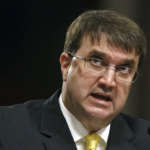 Veterans Affairs Secretary Robert Willkie said he is not concerned his agency will be impacted by President Donald Trump's request that agencies trim their budgets by 5 percent in 2020.
Read more about Wilkie says Congress won't go along with VA budget cuts 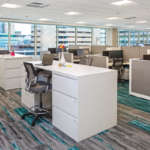 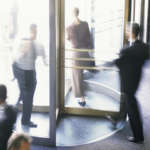 Mark Kneidinger, the deputy director of the Homeland Security Department's new National Risk Management Center, expressed concerns Tuesday that the government's "revolving door" has been expelling too many IT modernization leaders.
Read more about Is government's 'revolving door' pushing out agency CIOs and CISOs? 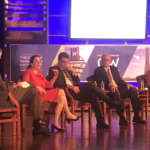 At the IBM Center for the Business of Government’s 20th anniversary celebration, three former OMB deputy directors for management offered advice and told stories of their experiences.
Read more about Having a consistent OMB DDM can impact federal management more than any specific agenda 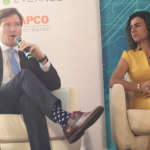 The Homeland Security Department is excited by the prospect that the National Protection and Programs Directorate could be renamed and restructured as the Cybersecurity and Infrastructure Security Agency following a vote in the Senate on Wednesday.
Read more about DHS cyber office name change more likely, USDS offers advice 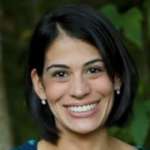 The federal government is having a hard time attracting employees with up-to-date technology skills. One data point that illustrates the problem: Roughly half of the government’s technology workforce is over the age of 50.
Read more about Aging federal workforce complicates recruiting technological skills 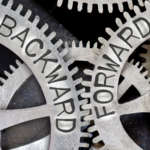 Kevin White, Gissa Sateri, and Pawin Chawanasunthornpot of REI Systems explains how agencies can move toward agile development.
Read more about Agile acquisition: Why it makes sense to plan from future backward 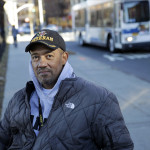 It's been a year since Congress passed the Veterans Appeals Improvement and Modernization Act that charged the Veterans Affairs Department with creating a new process for veterans pursuing appeals.
Read more about New VA appeals trial an opportunity for both veterans and the agency 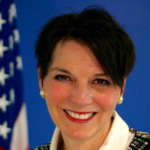 GSA’s Kay Ely, the assistant commissioner for the IT category, announced she will retire by Dec. 31 after taking on a 90-day detail to work on the agency’s merger with OPM.
Read more about GSA losing 3 acquisition, technology leaders 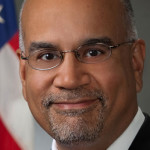 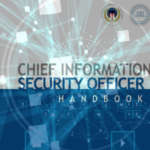 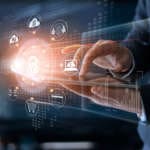 The Trump administration plans to tackle the federal shortage of cybersecurity professionals include a new cybersecurity hiring system, a cybersecurity reservist program, and a plan to reskill current federal employees while improving the pipeline for new cyber talent.
Read more about Reorg report details plan, timeline for cyber workforce and IT improvements

In some ways, software development in federal agencies has entered a second generation. The waterfall methodology, preceded by a long list of detailed requirements, is rapidly giving way to the agile method.
Read more about Take DevOps to the next level: DevSecOps 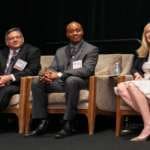 GSA is starting to look for other agencies to begin creating and working with their own CoEs for 2019 and beyond.
Read more about Through CoEs, USDA starts proving what's possible with IT modernization
Previous34567Next