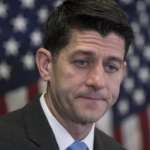 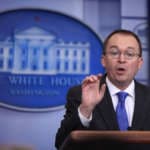 OMB issued the instructions for how agencies can apply for the central fund to move off legacy systems.
Read more about Advice to CIOs: ‘Don’t pooh-pooh the IT modernization guidance’ 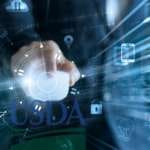 USDA, working with GSA and the Office of American Innovation, will soon take another step towards standing up a major part of the Trump administration's IT modernization strategy.
Read more about GSA, USDA moving ahead with Centers of Excellence despite budget uncertainty 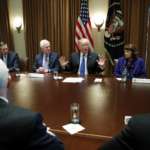 The Office of Management and Budget wants agencies to establish two-year strategic goals as part of the new management agenda.
Read more about White House’s management agenda to help with ‘deep-seated transformation’ effort 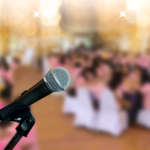 Seven former federal CIOs and deputy CIOs share lessons learned with the incoming Federal CIO.
Read more about Advice for the new Federal CIO Suzette Kent from those who came before her 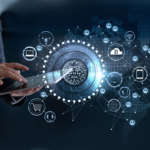 The White House wants to bring experts in cloud, user design and analytics in to help agencies replace legacy systems.
Read more about USDS, 18F, CoEs: The alphabet soup of IT modernization 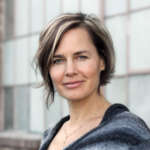 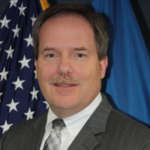 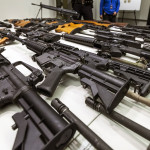 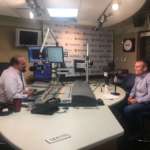 Keith Salisbury, the senior director of federal sales for Pivotal, said leadership is key to build software at startup speed.
Read more about Why software must be seen as a strategic asset 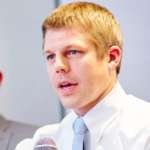 Eddie Hartwig, the acting deputy administrator of U.S. Digital Service, said his office has changed its approach over the past year.
Read more about US Digital Service evolves from firefighters to Smokey Bear 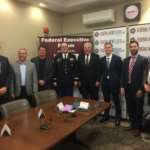 This program will provide a progress report on next generation network technologies in government.
Read more about Identity & Access Management in Government 2017/2018 "Progress & Best Practices" 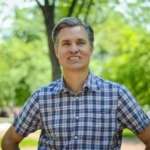 Joel Minton, the director of the Login.gov platform, said they are starting small and building on their successes to create a single sign-on for citizen services.
Read more about Security, privacy, usability: The 3 legs of Login.gov platform 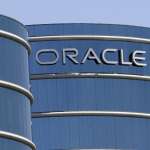 Oracle called the government’s efforts to modernize technology "out of sync" and filled with "false narratives."
Read more about How one contractor belittled the White House’s IT modernization strategy 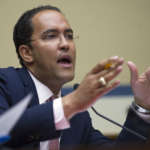 Rep. Will Hurd (R-Texas) said the MGT Act protects against funds realized from IT modernization being taken for other uses in the agency.
Read more about Rep. Hurd has a message to CFOs, others: Keep your hands off of IT modernization funds
Previous678910Next