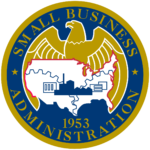 Now a new map from SBA and the U.S. Digital Service makes it easier to determine if a particular address qualifies as a HUBZone.
Read more about Alberto Colon-Viera & Mariana Pardo: New map helps identify HUBZones 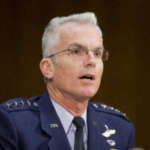 In today's Federal Newscast, another high ranking defense official comes out against the creation of a new military branch to focus on space issues in the House's defense authorization bill.
Read more about Idea of new space branch for the military gets cold reception from defense leadership 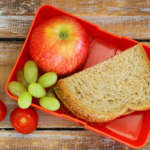 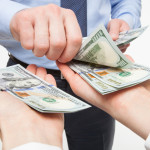 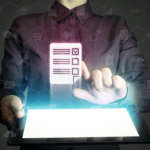 In just over seven years, agencies have submitted more than 149,000 data sets to the data.gov portal. Of those, the Commerce and Interior departments account for more than 110,000 of them.
Read more about Modernizing the Citizen Journey through Data 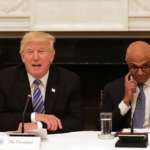 The federal government may be a step behind industry when it comes to IT, but it's always the same step. It stays in the race, never quite catching up.
Read more about IT modernization opera: Same score, new conductor 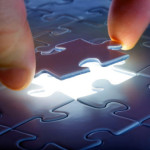 Change is no fun, especially for people in an organization like the Technology Transformation Service.
Read more about Nothing like a reorg for a little fun

Industry experts reacted with optimism and surprise to the decision by the General Services Administration to merge the Technology Transformation Service into the Federal Acquisition Service.
Read more about ‘A punch to the gut’ is how some described the news of GSA’s most recent merger 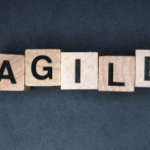 New data shows agencies bought $120 million more worth of agile services in 2016 than in 2015 as part of the growing demand for these capabilities.
Read more about New platform tries to bring some normalcy to the agile craze 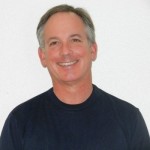 Rob Klopp spent two years as the Social Security Administration’s chief information officer and brought the agency into the modern technology era.
Read more about How an unexpected meeting with Obama induced Rob Klopp to begin modernizing SSA’s IT 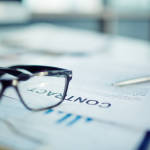 After two sets of awards and more than 20 protests, the Homeland Security Department is going back to the drawing board with its FLASH small business vehicle.
Read more about DHS cancels $1.5B contract for agile services 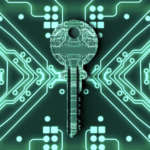 The players have taken their seats. They're tuning their instruments. Now where's the Trump administration's IT conductor?
Read more about News flash: Obama and Trump agree on this $95B item 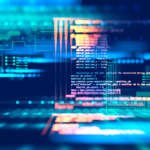 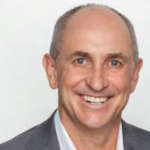 President Donald Trump signed an executive order establishing the American Technology Council to transform and modernize the federal government’s information technology and how it uses and delivers digital services.
Read more about White House creates a second office to focus on federal IT 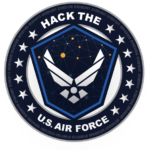 In this week's edition of On DoD, Peter Kim, the Air Force's chief technology officer, Alex Rice, the CTO at HackerOne, and Reina Staley, the chief of staff of the Defense Digital Service join is to talk about the latest of DoD's bug bounties: Hack the Air Force. We’ll also talk about changes in how the Army buys cloud computing services as part of a broader effort to shut down expensive, government-owned data centers.
Read more about In DoD first, Air Force launches bug bounty open to foreign hackers
Previous7891011Next