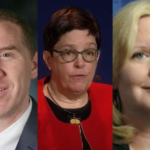 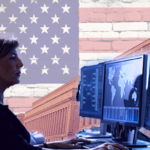 The Chief Data Officers Council is getting feedback from agency CDOs on the niche they’re carving out in their agencies’ org chart and how they’re handling their work.
Read more about Who is a CDO’s boss? Survey finds mixed role in agency hierarchy 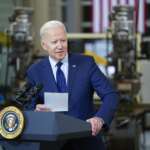 The Biden administration is asking for a 2.4% increase and a 14% increase in federal IT and cybersecurity spending, respectively, in fiscal 2022.
Read more about For IT, cyber policy goals, dig beneath the numbers of Biden’s 2022 request 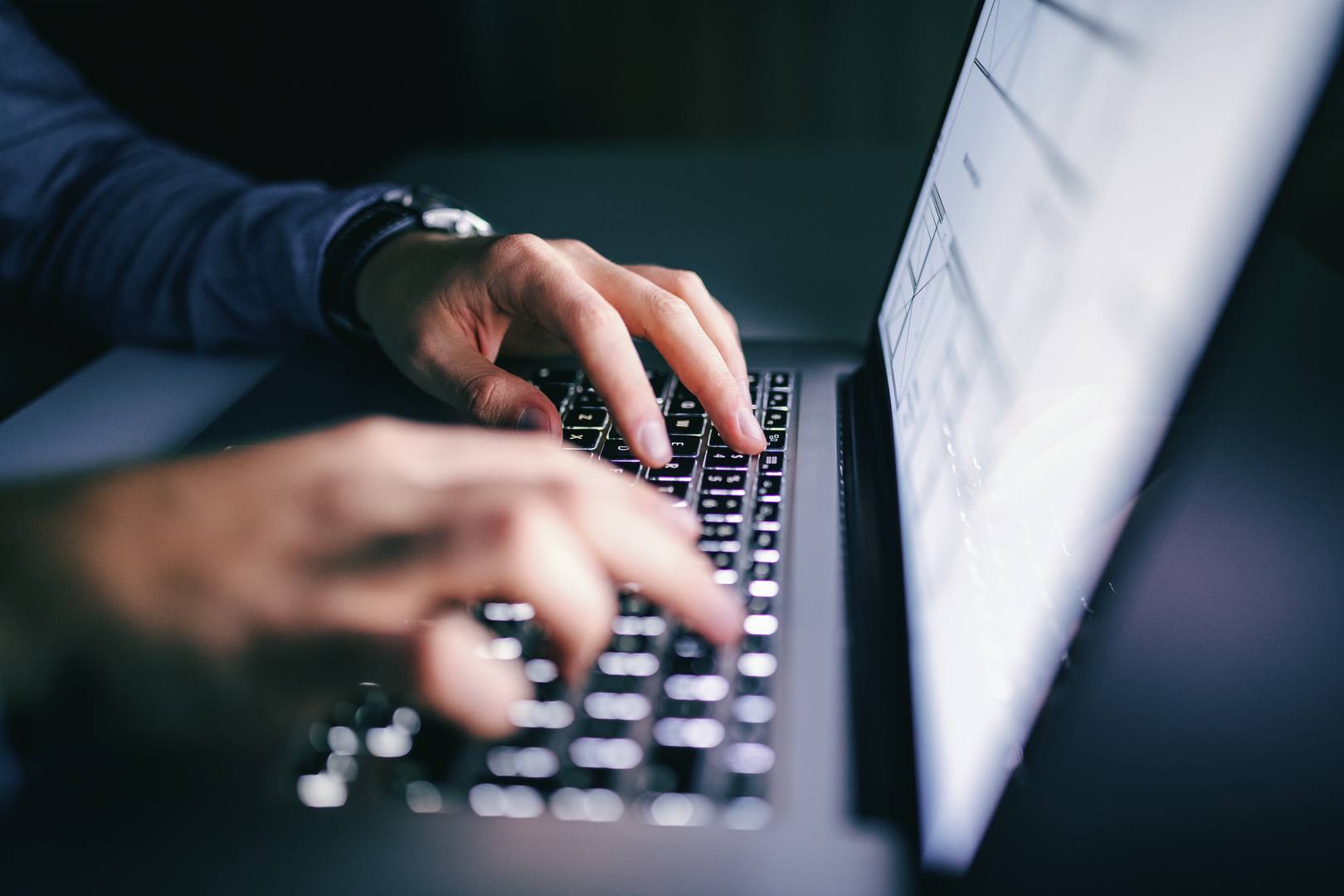 The upskilling program gives agencies a chance to fill critical skill gaps faster than what they could accomplish by onboarding new talent through the competitive hiring process.
Read more about First cohort of federal employees graduate from OMB's data science upskilling program 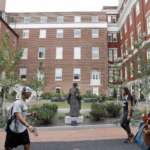 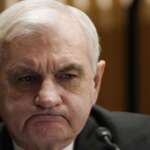 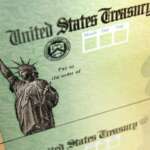 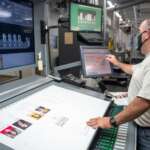 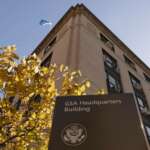 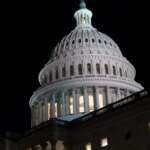 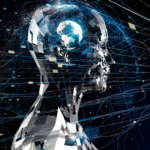 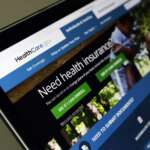 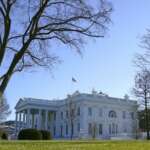 The Senate approved $650 million for agency cybersecurity upgrades, and another $350 million for the U.S. Digital Service and the Federal Citizen Services Fund to address workforce and other modernization needs.
Read more about Technology Modernization Fund on track to receive biggest pay day ever
12345Next