Corsi will temporarily replace Bill Valdez, who served as SEA president for nearly four years before resigning in April.

“For the last six years, I have had the privilege of helping the association explore new development paths and policy objectives. Now as SEA prepares for the new chapter ahead, I am happy to continue assisting the association in its search for a permanent president,” he said Wednesday in a statement.

Corsi spent 46 years in the Air Force, including 28 years in active duty and another 18 years as a civilian. He served as the Air Force assistant deputy chief of staff for manpower, personnel and readiness, where he oversaw a personnel budget of $40.9 billion.

He was also in charge of budgeting, personnel and facilities for more than 5,000 Air Force personnel in the national capital region. As the Air Force deputy director for manpower and organization, Corsi was responsible for budgeting and determining the right size of the total force, as well as setting the appropriate mix of civilians and contractors.

“Since Bob was elected to serve on the SEA Board of Directors in 2014, he has been a key advisor on both policy issues and the development of the association,” Karl Schneider, chairman of the SEA Board of Directors, said. “Bob brings with him decades of experience in the federal government and within the Senior Executive Service that will be instrumental in leading efforts to find our new, permanent president. Now more than ever, our association, like our nation, needs thoughtful, experienced leadership to guide us through this transitional time. I, and the entire SEA Board, are confident Bob will provide that leadership.” 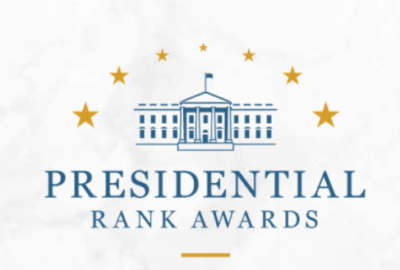 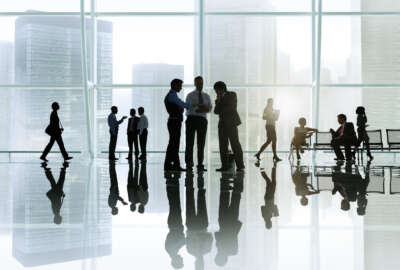