The Trump administration has stepped into the batter’s box. Now it will swing away at the fastballs, curves, sliders and off-speeds hurled at it by a 2 million strong federal bureaucracy.

President Donald Trump’s immediate three predecessors also had their at-bats.  No home runs, but they left some men on. Now the fledgling White House Office of American Innovation will try to clear the bases.

Sorry for the tortured baseball metaphor. I’m just back from my annual spring training trip to Florida, and Opening Day is next week.

Yet I think the metaphor works. This new White House office, to be headed by Jared Kushner, will have this mission, as stated in the executive order:

“The OAI will make recommendations to the President on policies and plans that improve Government operations and services, improve the quality of life for Americans now and in the future, and spur job creation.”

That part about improving government operations and services I get. The rest is a little vague, but there’s not much more to the order. But Press Secretary Sean Spicer elaborated in his daily briefing. He said Kushner would focus on the government’s annual $85 billion information technology tab — how to more effectively buy it and deploy it.

“Government is not business, right?” Spicer said. “We recognize that there are certain things that business would never do in terms of what government has to do, because we serve all of our people. But there are certain practices that we can put in place that can help us deliver a better product, a better service to the American people in some of these key areas.”

Kush will have his work cut out for him.

The Obama administration came in with an ambitious management agenda covering cloud computing, data center consolidation, IT modernization, cybersecurity and procurement. Cloud has made real progress, but it took several years for it to get off the ground. That’s partly because it took forever for the FedRAMP certification program to start producing qualified cloud providers.

Data center consolidation, by the numbers, has had a mild effect. The GAO reported in 2016 that the 24 departments and agencies under the consolidation initiative were to close 3,125 of 10,484 data centers by the end of 2015. Decent, but falling short of the target number of 4,144, or 40 percent.

As for cyber? You can come to your own conclusion whether federal systems are any safer now than they were five or 10 years ago. The Homeland Security Einstein system is covering most agencies. And as Jason Miller reports, it and the General Services Administration’s plan to overhaul the Continuous Diagnostics and Monitoring procurement vehicle — a blanket purchase agreement — so CDM itself can get off the ground.

As for procurement, I don’t think you can say the 2011 Strategic Sourcing initiative  has been an unqualified success. Yet through its offspring category management, the government has realized measurable consolidation of duplicate contracts and  some rationality to acquisition of professional services.

I’m not trying to be overly critical. The Obama people did leave with some solid improvements you can point to. It did so by bringing in a large cadre of devotees who pursued these initiative with zeal. Dan Gordon, Vivek Kundra, Anne Rung and Tony Scott come to mind just at the White House. Presidents George W. Bush and Bill Clinton both had their crews who were right for the procurement and technology eras they operated in. None of them hit grand slams; all swatted a few good grounders for base hits.

For Clinton, technology was dominated by the conversion from mini-computers to networked PCs and client/server architectures and email. For Bush it was the evolution of websites to the online, transactional model and more robust remote computing capabilities. For Obama it was the introduction of data-driven digital services, cloud and mobile. The next phase — coming on fast — is the so-called SMAC model of computing: Social, Mobile, Analytics, Cloud. It wouldn’t hurt to bring a little more agile development come into the government to update those creaky Veterans Affairs systems.

From whatever technology companies Kushner chooses to bring in, he’ll easily get to understand the technology imperatives. He’ll just have to filter out They’re not hard to divine. He will have two tough challenges: 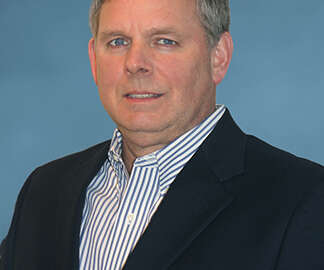 Making the most of feedback to improve citizen experience 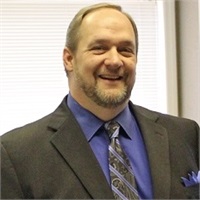 How at risk are your benefits? 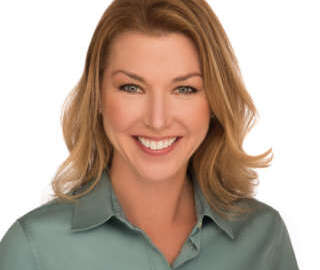 How industry can get more value out of its consulting contracts