A Harvey Weinstein moment at the Park Service

Heading into Shenandoah National Park’s Skyline Drive last Saturday morning, my buddy and I stopped our motorcycles at the entrance station. A female ranger stepped out of the booth to check our Senior Passes. She pointed out I hadn’t signed mine. She produced a small clipboard and pen. I signed it. With a friendly wave, she motioned us on. Throttle on up the first mountain, I thought, that’s the best 10 bucks I’ve spent in a long time.

On the return trip the next day, we turned into a rest stop for coffee across from a vast, upland meadow. I wandered over to a sign with visitor statistics. Another female ranger walked by, looking over the parking lot. She nodded hello.

Shenandoah provides some of the great vistas of the east. The National Park Service keeps it pristine. Having traversed the length of Skyline Drive in both directions in two days, I crossed not a single flaw in the narrow pavement. People climbing out of cramped minivans squealed at the mountain views. I thought, what a great place to work this must be!

I couldn’t help but also wonder, are the female rangers throughout this 100-mile long park subject to sexual harassment or discrimination?

Statistically, there’s a good chance of it. The NPS released its latest survey of employees last week. Among the findings, about 10 percent of respondents said they’d experienced sexual harassment in the past 12 months. Much larger percentages reported other forms of harassment and discrimination.  NPS has 22,000 employees. You can do the math.

Articles such as this December 2016 Atlantic piece, plus Interior department inspector general reports, have documented this problem for years. Always the charges, always the perps transferred or allowed to retire. Or worse, sometimes nothing happens.

Now Interior Secretary Ryan Zinke is taking aim at the problem. At this point, the plan exists only in a press release. Zinke promises to add 10 people to the Employee Relations and Labor Relations staff, and four to the ethics staff. There’s a Woman’s Employee Resource Group launched in April 2014. Acting NPS director Michael Reynolds issued a new anti-harassment policy.

The plan has many promising elements. What is most needed fundamentally is long, sustained effort on several fronts and backed by the top echelons. Faster means of getting to the facts. Ending retaliation for speaking up. Training supervisors who discriminate, getting rid of people who harass. Leadership that means business is the only route to changing culture.

Having read some of the lurid details of the Harvey Weinstein case, I’m thinking beyond this one individual. The “casting couch” notion has long clung to Hollywood. Turns out it’s alive and well, and the whole town knew about it. Several accounts say his employees helped with the arrangements. Sick.

I attend few movies because I dislike witnessing violence, sex or injustice, even if I know it’s fiction. I just don’t like giving my money to people who produce these things. Now that I know what they tolerate in real life, I may go less often. But the National Park Services, with its custody of our national outdoor assets, has a wonderful opportunity to turn back its longstanding human problem. Its workplace should reflect the beauty and sense of promise of the lands it guards. 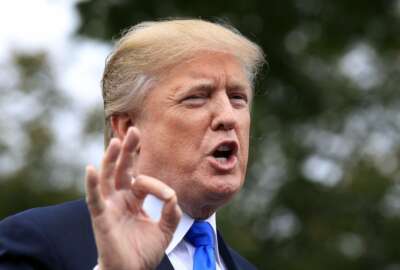 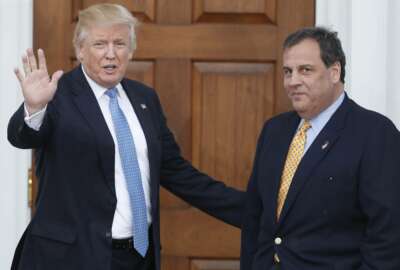