The question isn’t random. The coffee cup change for Dunkin’, announced this week, presents a crucial strategic challenge. The company operates 9,000 outlets. In some parts of Massachusetts, you can’t travel a linear mile without encountering one.

No doubt many a veteran has stopped by a Dunkin’ Donuts on the way to a medical visit. In fact, Dunkin’ Donuts has 25 outlets in hospitals throughout the country.

Anyhow, the company’s coffee is as strategically important as its doughnuts. It operates in a multi-front competition with 7-Eleven, McDonald’s and you-know-who. When you consider the supply chain, logistics and operational implications of changing such a fundamental commodity, you realize that Dunkin’ is undertaking a major update. Until its new cups are available in every store, the company will have to operate dual systems for coffee delivery.

Seemingly simple changes can be difficult in large organizations.

Another case in point: This year the Army is issuing, not a new cup but rather a new handgun. It took the decision makers five years to choose the Sig Sauer P320 to replace the Beretta the Army had been using for 30 years. In so doing, the Army is going from a metal-framed gun to a plastic one.

That controversial decision encountered protests, both legal and cultural. A video shows a loaded pistol firing itself when dropped three feet onto a concrete floor. A police officer in Connecticut, according to guns.com, is suing the manufacturer. His Sig shot him in the leg after he accidentally dropped it. The sidearm also reportedly jams on certain types of ammunition.

Will it work out? For the sake of the pistol’s users, let’s hope so.

Veterans Affairs is under statutory mandate to replace its disability appeals process. It applies to vets who have appealed an initial denial of disability claims. A backlog of half a million cases has accumulated.

Congress’s plan, enacted last August, gives veterans more appeals options. Appeals now take years. The goal is for them to take weeks. In its implementation plan, VA details both the processes and the modifications to information technology systems they’ll require.

VA states only “minimal” changes are needed to its case management system. It promises to use agile development to make them. It cites that very approach in further stating “predicting a final timeline [is] nearly impossible.” It adds, “virtually all provisions of the statute can be met using manual workarounds.”

The Government Accountability Office, as required by the legislation, has already issued a report. Basically, it found VA has done a good bit of planning but still has more to do. It chides the agency for not having milestones for eliminating the “legacy” appeals. VA says it’s ready to roll.

The new appeals processes are to be in place sometime after next February. So there’s still time for VA to get it right.

The plan, GAO report and the law all reflect the complexity of what VA has to do. But at its essentials, the plan presents VA with these three questions: 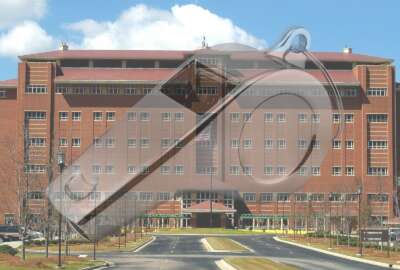 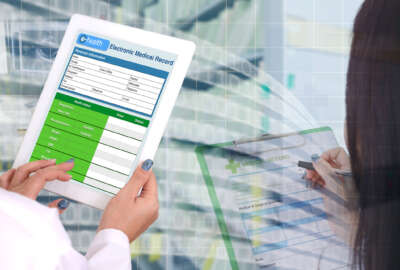 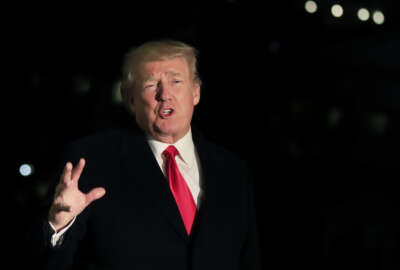 Shutdown II looming? Look at the bright side!