What exactly will end the shutdown?

This will sound like the opening to a joke, but it’s not. A furloughed federal scientist, a journalist, a college professor and a businessman who retired young sat around a table. The topic of the government shutdown came up.

Normally at my dinner group, politics remain politely off limits. We’ve been gathering since early in the Clinton administration. Then, the talk was mostly about our young children. Now, except for one couple who still has a high school senior, we’re all empty nesters. So we talk about real matters.

Wives happened to wander into another room after dinner while their husbands were still at the table. The professor, someone knowledgeable and fluent in politics and world affairs, asked me what is going to end the shutdown. The question was half rhetorical, half expecting that I had some inside information. The scientist, who works at a large research-oriented agency, was philosophical about being furloughed, able to grin at the absurdity of it. He’s not wealthy but neither does he live paycheck-to-paycheck. The retired businessman can barely imagine how something as significant as the federal government can be operated so carelessly.

So, yes, this situation is something of concern to the citizens. Not just the ones turned away at the museums but also to thoughtful people who aren’t directly affected.

Everyone at the table had different political views but everyone agreed on a few points of the ostensible cause of the current shutdown:

Nobody was yelling or swearing, everyone conceded at least one point to the other side and no one got grumpy. Why, we wondered, is this so difficult for the politicians?

It’s easy to just blame them. They are in fact the reason for the shutdown. But blaming them is a cheap sentiment and doesn’t get to the “why.”

I once read an article about flight attendants which quoted one as saying the long columns of seated passengers looked like a bunch of birds with their mouths open, all wanting a worm and ready to squawk if they didn’t get it. Maybe that’s how the voters look to the politicians? Maybe they see nothing but a gaggle of one-interest groups, all with hair-trigger grievance wires and social media klaxon horns? Maybe they see a news media climate that shreds any ideas outside of a given outlet’s box of orthodoxies, and maybe they understand how little credit accrues for real horse-trading and compromise?

Whatever it is, the pols seem locked in a zero-sum, stick-it-the-other-side stance. And through no fault of their own, several hundred thousand federal employees and perhaps an equal number of contractor employees spent the holiday season in unpaid uncertainty, now entering the new year in the same way. 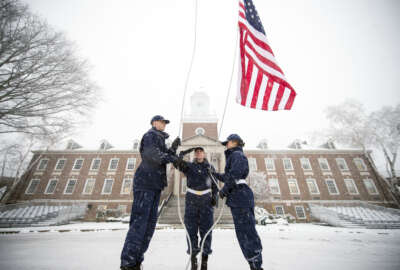 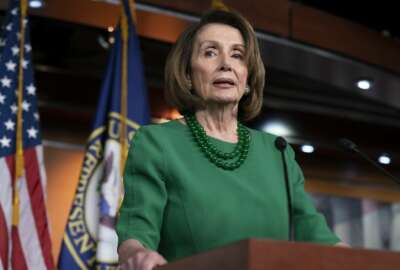 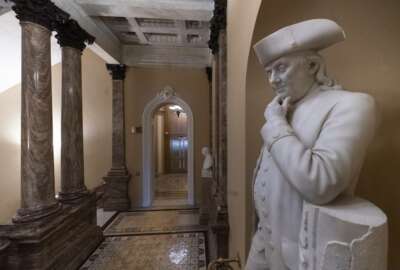 GOP and Democrats trade blame for shutdown, no deal in sight