What exactly can the government afford?

Ben Franklin, or maybe it was Shakespeare’s Polonius, coined the most ignored admonition in history: “Neither a borrower nor a lender be.”

Debt has certainly come into fashion, right along with a new germ. Let’s start with the Treasury Department. This quarter it will borrow a shade under $3 trillion to cover what Congress has appropriated for the pandemic. I know several small business owners who have applied for emergency loans, with varying success. By Treasury’s account, Round 2 of the Payroll Protection Plan exceeded Round 1 by making 2.2 million loans averaging $79,000.

California is the first state to borrow. It’s taking nearly $350 million in federal funds against an approved line of credit of $10 billion. So the big West Coast state — already with $151 billion of debt on its books — will borrow up to another $10 billion in money that is itself borrowed. Illinois has approval to borrow up to $12.6 billion. The states will use this money to maintain their unemployment benefits.

The government has reacted to the pandemic with a great, rushing, tidal wave of debt just as real economic output contracts. The Congressional Budget Office predicts gross domestic product will shrink by 12% in the second quarter, which is says equates to an annual rate of 40%. CBO says unemployment will average 14% in the second quarter.

What’ll that do to tax receipts?

Then, by September 30th, a new milestone: Federal debt will equal 101% of the GDP.

George Maynard Keynes might have blushed. But in the absence of the capacity to test people and of basic knowledge about some characteristics of the germ, government at the federal and state level interrupted the economy and substituted national debt. Right or wrong, that’s for the historians to debate. The question is mixed up with debate about civil liberties and cost-benefit tradeoffs. If the economy remained fully open, with the proviso it would cost an extra 50,000 deaths, would the nation choose that? What about 500,000 deaths? The theoretical looks different when it’s you or your family’s breadwinner with a ventilator tube stuck down his or her throat.

Looking at the debt parochially, I see rising debt service for the government. Coupled with rising Social Security, Medicare and Medicaid outlays, it will only lead to more squeezing of the relatively small amounts needed for well-performing agencies.

Here’s what the March 2020 essay by a CBO team led by Avi Lerner had to say about those trillions:

“U.S. debt is high by historical standards and projected to continue rising. High and rising federal debt increases the likelihood of a fiscal crisis because it erodes investors’ confidence in the government’s fiscal position and could result in a sharp reduction in their valuation of Treasury securities, which would drive up interest rates on federal debt because investors would demand higher yields to purchase Treasury securities.”

That would eat a bigger portion of the 3-odd trillion dollars the government spends in a normal year. Congress has no ability or appetite to take on a long term solution for Social Security, Medicare and Medicaid solvency and sustainability. It would not be able to control spending for interest on the debt. The only thing left to control, if that’s the right word for federal spending, would be the so-called discretionary budget.

It’s a fact of life. Congress will appropriate $3 trillion just like that. But it will argue for 14 months over items at the relative rounding error level,  like the technology modernization fund or a one percentage point pay raise for federal employees.  Not that the nation should be spending one unneeded dime on anything. But when the Agriculture Department, say, takes months of bargaining before mustering the funds to give meat packing plant inspectors $50 face shields, to quote another Shakespeare character, the palace guard in Hamlet, “something is rotten.” 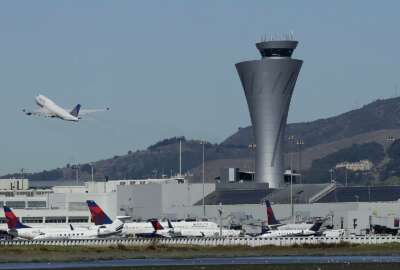 Unions and management: Can we talk? 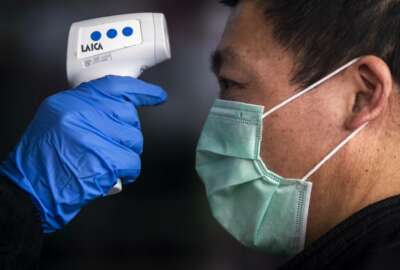 Going viral in the pandemic: Clichés 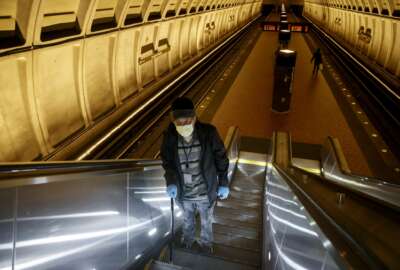