The Army spends a lot of effort training its cyber soldiers, also known as the 17-C military occupational specialty. Now it’s trying to figure how to persuade those soldiers to re-enlist rather than take their expertise to the private sector. The Army hired the Rand Corporation to look into this issue. Jennie Wenger, a senior economist at Rand, joined Federal Drive with Tom Temin to talk about the results of a completed study. 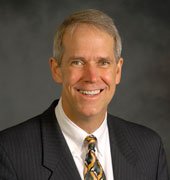 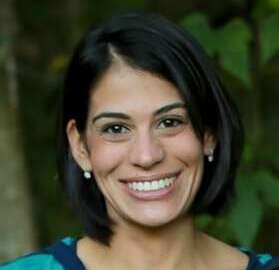