The Modernizing Government Technology Act, by most reckoning, will become law by way of the National Defense Authorization Act. The MGT will give federal chief information officers something they’ve long wanted —a central fund of $3 billion from which they can draw to update obsolete IT systems. Each agency would have its own, smaller modernizing fund. Dave Mader, the former controller of the Office of Management and Budget and now the chief strategy officer for the civilian sector at Deloitte, joins Federal Drive with Tom Temin in studio to discuss the implications. 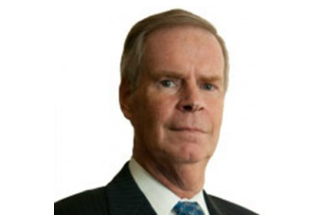 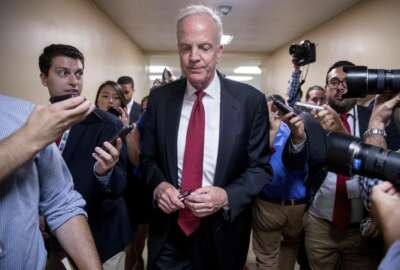 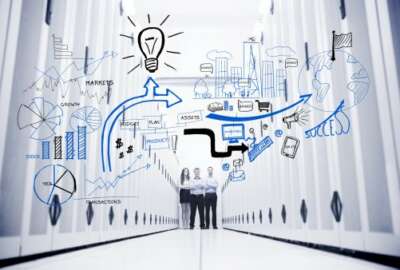