So much drone video data is downloaded each day and it’s more than the armed services can even look at, much less make sense of. That’s where artificial intelligence could come in. Several vendors are jumping  on this, including Deloitte. Retired Air Force General Chuck Wald, vice-chairman of Deloitte’s federal practice, joined Federal Drive with Tom Temin to point out the long military history that drones already have. 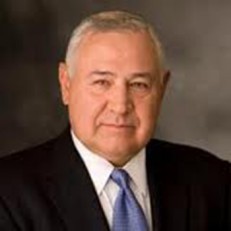