Those who practice federal law, whether in the government or in private practice, often have special concerns your average probate or traffic court lawyer might not have. That is there the Federal Bar Association comes in. W. West Allen, chairman of the FBA’s government relations committee, joined Federal Drive with Tom Temin with some of this year’s top issues. Among them are the nearly 150 judge vacancies in federal courts nationwide.

Federal courts about to run out of cash, ABA president says 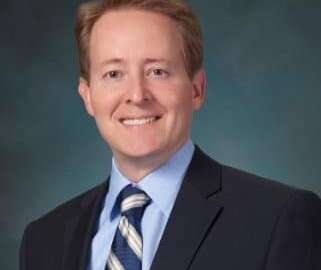