Federal cybersecurity practitioners and vendors are scratching their heads over why President Donald Trump chose not to appoint a White House cybersecurity coordinator. But another opening is nearly as critical: the head of the Department of Justice’s criminal division. That is a Senate confirmed position and former Justice Department counsel Megan Brown, now a partner at Wiley Rein, joined Federal Drive with Tom Temin to explain why it is critical for the Senate to confirm the president’s nomination. 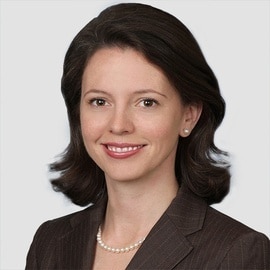 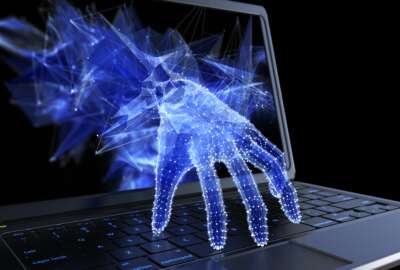