Could it be time to rethink how federal agencies conduct oversight functions?

When most people think about agency oversight, what springs to mind are Congressional hearings and inspector general investigations. But a huge proportion of the government’s oversight functions happen out of public view – within the executive branch itself. And a new task force at the Bipartisan Policy Center said it’s time to rethink how many of those functions are conducted, with an eye toward mission outcomes. Dan Blair is a former deputy director of the Office of Personnel Management. He served as a consultant on the task force’s report, and talked with Federal News Network’s Jared Serbu about the recommendations on Federal Drive with Tom Temin.

Government oversight is due for its own culture change, task force says 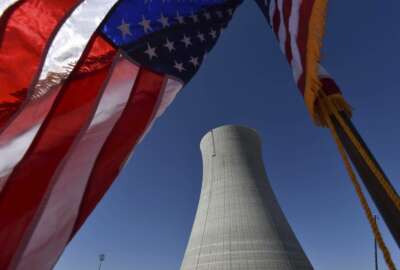