Data integrity remains an issue for VA, despite improvements

Discrepancies in staffing and vacancy reports in the Department of Veterans Affairs continue to hamper transparency of employee data in the Veterans Health Administration (VHA) and the Veterans Benefits Administration (VBA). This lack of transparency is leading to questions about the reliability of employee data within an agency that has seen consistent staffing shortages in recent years.

This is the third report to come out of Section 505 of the VA Mission Act of 2018, which requires the IG release reviews every year on how VA position data is collected and published. The legislation spawned from reports in the past six years of VHA staffing shortages among physicians, nurses, custodial workers, police officers, practical nurses and general engineers.

VA, however, has worked toward fixing its data collection issues in recent years. An August 2020 memo mandated that local offices review their HR Smart data to reclassify vacant or approved positions. The measure amounted to a 41% decrease in the VA’s count of vacant positions for its October 2020 data release.

But this most recent report points out that there’s room for further improvement.

The faults in VA’s data trace back to VHA’s decentralized approach to reporting on staffing, with more than 140 separate human resources offices uploading data to HR Smart.

“VA medical facilities’ data cleanup to support the position transparency initiative primarily consisted of comparing organizational charts and HR Smart position data,” the IG stated. “The facilities relied on charts that did not reflect budget constraints or were outdated.”

A stronger oversight mechanism, however, would improve the transparency of VA’s staffing and vacancy data.

The IG suggested VA develop an agencywide practice of independently validating HR Smart position inventory, as well as a standardized policy for the documentation of staffing level approvals at VA medical facilities.

The recommendations would enable VA to publish figures in its quarterly personnel reports that best reflect the agency’s staffing needs. VA announced in the report that it will implement these policies by October 2021.

“We welcome opportunities for VA to improve the transparency of HR Smart’s position data,” Jeffrey R. Mayo, VA’s acting assistant secretary for human resources and administration/operations, security and preparedness, stated in the report. “HRA/OSP, in collaboration with the Veterans Health Administration, will continue to work with the OIG and all relevant stakeholders to improve position data in HR Smart for improved reporting on staffing and vacancy data.” 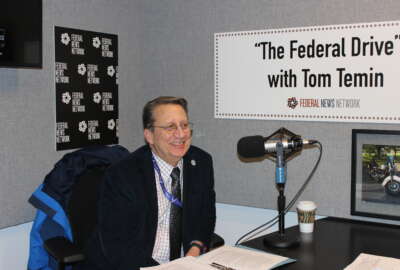 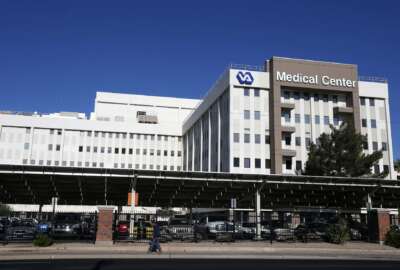