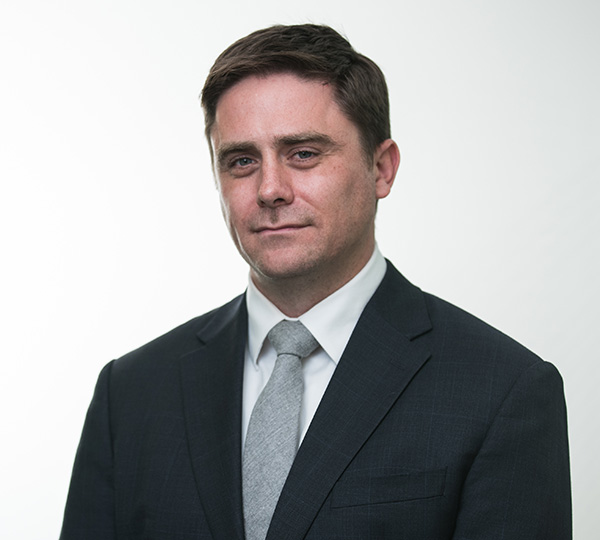 Michael Hoffman is the executive editor of Tandem National Security Innovations. He is a lifelong journalist who has also served as the managing editor of Military.com and a reporter for Defense News and the Baltimore Sun.

The Defense Innovation Board met this month to confirm their sweeping recommendations to spur innovation inside the U.S. military to include appointing a chief innovation officer and establishing software development teams at each major command.

The recommendations come from a board filled with top flight tech executives and researchers including the board chair, Eric Schmidt, the executive chairman of Google’s parent company, Alphabet. The board traveled to to the Pentagon to meet with military leaders and explain the recommendations they issued following multiple visits to bases and meetings with troops.

Schmidt confirmed the board plans to continue serving under the new administration after Donald Trump officially takes over as commander-in-chief on Jan. 20.

“I think I can speak for the entire board to say that we are really happy to be able to serve the country in the way that we have,” Schmidt said at the Pentagon meeting on Jan. 9. “Everybody here is a volunteer. We’ve had a wonderful time.”

Many have feared the work done by Carter’s team to engage commercial technology companies these past two years could be lost during the transition to Trump’s administration. Plans to to keep the Defense Innovation Board in place is a welcome sign for those who don’t want to see the Pentagon innovation initiatives fade.

The recommendation receiving the most attention from the board’s list is the appointment of a chief innovation officer. A common position at many commercial technology companies, the board saw the role as an opportunity to continue pushing agencies and commands throughout the military to institutionalize innovative methods.

Another theme within the list of recommendations is overhauling the military’s digital infrastructure and finding new ways to recruit and train troops and leaders who have better computer science skills. Board members not exposed to the way the military rotates troops through multiple commands and jobs found it hard to understand how digital expertise could be developed.

The board also took a hard look at the way the military buys weapons and equipment. A focus of Carter’s from day one, board members told Pentagon leaders it needed to change the way it does business with commercial technology companies. Current roadblocks in the acquisition cycles make it nearly impossible for upcoming tech companies to even want to engage with the military.

Finally, the board insisted on the military investing on emerging technologies like artificial intelligence and machine learning while also assessing their more advanced weapons for cybersecurity vulnerabilities. Carter offered board members a first hand look at nuclear weapons at Kirtland Air Base in September.

The official list of recommendations issued to the Pentagon from the Defense Innovation Board can be found below: