AR is the new VR: enhancement vs. alienation 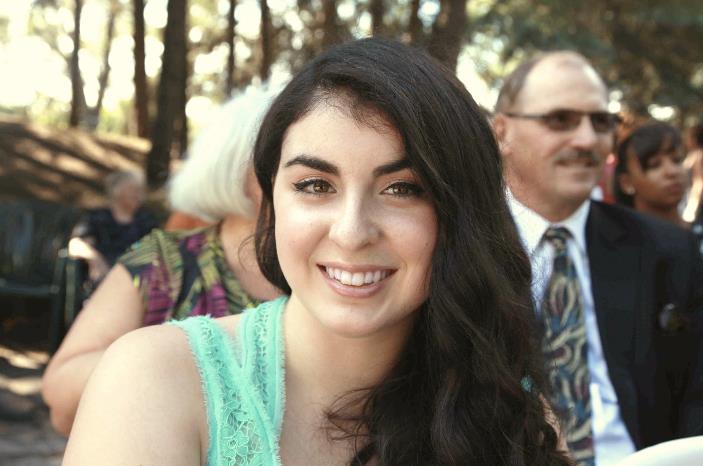 Augmented reality, virtual reality, and artificial intelligence are not simply trendy new technologies. Rather, they are tools that will shape the worlds of both government and commerce for years to come.

“Our industry—computing—is in a state of transformation,” says Michael McCormack, CEO of Eolian, a software development and content production firm that specializes in AR, VR, and AI. “Our computers are slowly moving from your pockets and our hands to our heads.”

At Eolian, McCormack focuses on helping government and large enterprise organizations familiarize themselves with these new technologies. McCormack and his team at Eolian have establish applications on the Microsoft Hololens, the HTC Vive, the Oculus Rift, the GearVR, and the Google Cardboard.

McCormack and his company enjoy finding ways—through technological advances—to improve human efficiency and avoid human error by helping people with their tasks instead of replacing the human component entirely.

He works with agencies in Washington, D.C., illustrating how citizens, business people, and government officials might all benefit from augmented reality. In comparison to working with 2D material, McCormack says AR is significantly more effective and efficient.

“You start to realize it’s not effective if you’re doing [work] on a screen,” explains McCormack. “You just aren’t getting the same understanding as you would if you were walking around it.”

Like VR was initially, AR is being recognized as a total game changer. According to McCormack, the physical experience of using an AR device alters a person’s entire relationship with using a computer.

“[It’s] a shocking experience for every single person that I’ve ever [demonstrated] it to, because it is literally what they’ve seen in science fiction for decades,” says McCormack. “When you’re able to actually see a live hologram in front of you, positions as if it were really in the room, it is absolutely stunning.”

Unlike VR, AR is bringing something to you instead of displaying content that takes you somewhere else. Essentially, the difference between the two technologies is being part of the world around you, or being alienated from it.

Subscribe to the What’s Working in Washington podcast on iTunes.

“Those virtual reality experiences have has a higher rate of nausea, of eye strain, and of mixed feelings in terms of the value, whereas augmented reality has presented entirely different response,” McCormack told What’s Working in Washington.

When it comes to trends in government and commerce, AR might beat out VR and AI in the next few years.

Listen to entire May 15 show: